Home Parenting On Purpose What Should We Take From The First Marijuana Overdose? 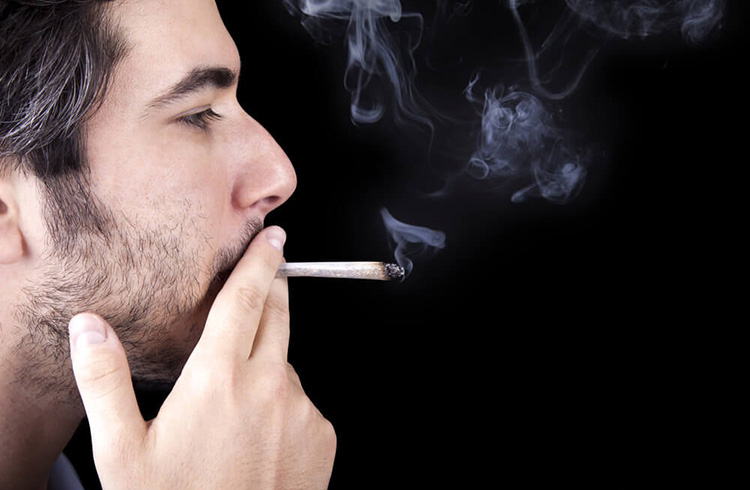 Not So Safe After All?

It’s official. The United Kingdom has officially reported a death from a marijuana ‘overdose.’ Gemma Moss has been ruled as having been poisoned to death by smoking marijuana. As you can imagine, various news outlets have been “up in the night,” as they say, reporting that pot can in fact kill people.

Whenever something like this happens, people tend to be very vocal about their opinions. All of a sudden, people on both sides of the fence seem to be experts on the subject at hand. It’s easy to look at the headlines and regurgitate the information you see. Psychopharmacologist (and former chief drug adviser to the UK) David Nutt gives us some input on this particular situation: Cannabis usually makes the heart work a little harder and subtly affects its rate and rhythm. Any minor stress on the body can be the straw that breaks the camel's back, the butterfly's wingbeat that triggers the storm. Ms Moss had suffered with depression, which itself increases the risk of sudden cardiac death. It is quite plausible that the additional small stress caused by that cannabis joint triggered a one-in-a-million cardiac event, just as has been more frequently recorded from sport, sex, saunas and even straining on the toilet.”

There have been a million discussions on the dangers of marijuana so we won’t beat that into the ground anymore than we need to. But the discussion that I believe does need to happen is that of what you personally feel.

Establishing Family Cultures and Your Own Personal Opinions

This is an issue where a person needs to take a deep look inside and figure out exactly how they feel about it. In my opinion, great arguments have been made on both sides of the pond and a person needs to decide where they stand. Do you feel that pot is ok? Is it something that you are ok with your children doing?

Nutt comments on some reasons not to use marijuana: “There are good reasons that most of us choose not to use cannabis, and that most of the rest do so infrequently. You can get arrested, some become dependent on it to relax, it can make you cough and wheeze, feel less sharp than you could be, or more anxious, and a cannabis habit can be a barrier to achievement. The risk of sudden cardiac death has no place on the list of sensible reasons to avoid or cut down cannabis use. As with cannabis, there is a long list of reasons someone might want to avoid or cut down on visits to McDonalds for example, but a single freak fatality caused by such a visit is not one of them.”

This article was brought to you by Therapia Addiction Healing Center. You can contact them at 855-652-4325.