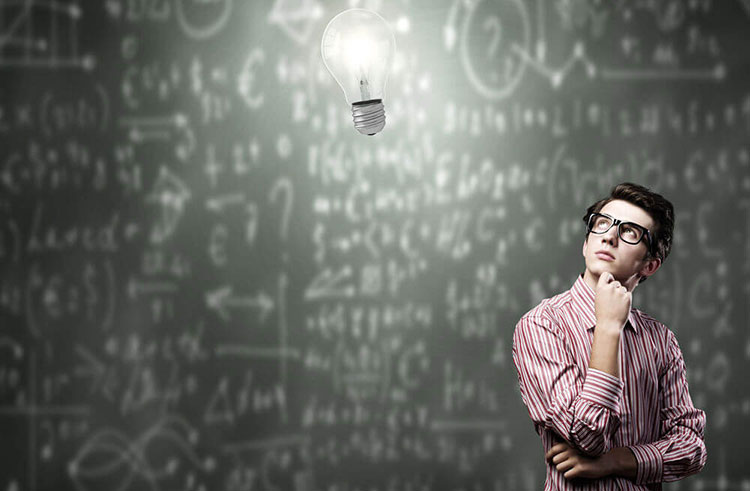 In 1993, Fox produced a movie called Rookie of the Year. It’s about a young man whose dream is to be a pitcher in the Major League Baseball association. After a freak accident, he breaks his arm and when it heals, he can throw fastballs better than anyone at the ripe old age of 12.

For Jason Padgett, the furthest thing from his mind was academics. 12 years ago, he had dropped out of a community college, and the only math he did was counting the hours he had left until he could clock out of his dads furniture store. Then, he would head to the bar where he could barely count his bar tab. But that story quickly changed in 2002 when he was attacked at a karaoke bar.

Two thugs attacked him from behind, hitting him in the head and locking him out. They punched him and kicked him and only stopped when he handed over his jacket. He went to the hospital and survived with only a bruised kidney, or so they thought. They let him go that same night. The next morning is when things got crazy.

He started seeing “lines emanating our perpendicularly from the shower.” Doctors called what happened to him a “profound concussion.” He’s one of 40 people in the world with something called acquired savant syndrome, which is where people who have no interest or skills in the maths and sciences suddenly acquire those skills after some kind of injury or traumatic event.

Padgett used to be extremely social and outgoing. He used to love having a good time. After the attack, he refused to leave the house. He never wanted visitors. He even went as far as to nail blankets to the windows to lock out the sun. He became extremely obsessed with germs and cleanliness. He wouldn’t even hug his own daughter before she washed her hands. He felt so alone. But after some research, he found that there were other people like him.

According to Nypst.com, he found “Orlando Serrell, who, after being struck by a baseball at age 10, could suddenly tell you the day of the week of any given date; Dr. Anthony Cicoria, who began expertly playing the piano after he was struck by lightning; and Alonzo Clemens, who was a child with an IQ of 40, yet, after falling on his head, could sculpt any animal out of clay down to the most minute detail after seeing it only briefly.”

He was worried that he had developed some sort of mental illness But after some time, he came around. He re-enrolled in college, pulled the blankets off the windows, and got to work.

After being asked if he would go back to his normal life, Padgett said no. "Although," he added, "sometimes I do miss the blissful ignorance of life before."

How Do We Change Our Perspective of Success?