Home Hero Sincerity Is The Strongest Form Of Trust 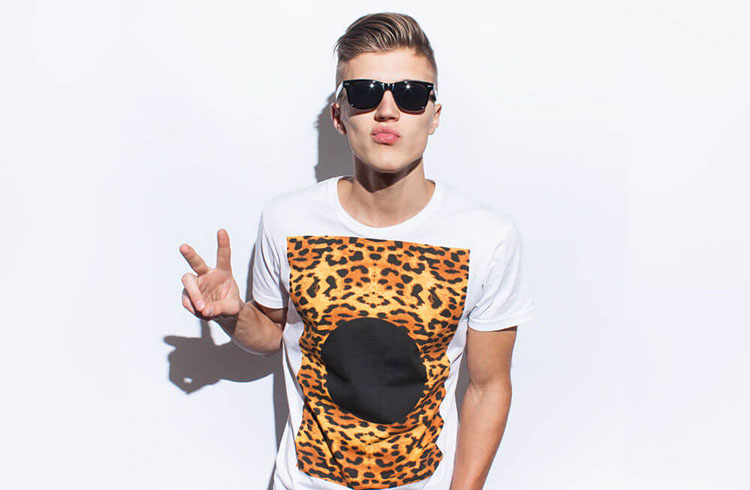 Is intimacy of communication dead, or dying, with the millennials?

Are we losing the art of wholesome communication?  Is technology destroying the way we build intimacy within our relationships? Are we missing the important elements of an enriched relationship, such as "trust" and "sincerity"?  Are we so disconnected from each other, using social media and online aps to communicate, that we have replaced intimacy with stone cold data that is booming in the information age?

Social Media has redefined the meaning of "sincerity".  Smart phones, Snap Chat, and WhatsAp has fundamentally changed the landscape of human behavior.  We are losing the element of sincerity.

I don’t know if you’ve ever visited Reddit.com, but if you have, you’re fully aware of the tremendous amounts of smart-alecky, sarcastic, opinionated conversation that goes on between Reddit users. The question is, what is this doing to our real life communication skills? Speaking from experience, we’re seeing some major de-evolution when it comes to the way we communicate. It’s very rare these days that we have meaningful conversation, but rather people try and top each other with their quick-wit and sarcasm.

When Did We Become Such Ironists?

A study by Professor Christy Wampole reported by The Atlantic gives some great insight to the origins of our terrible attitude: “Wampole agrees that there's been a shift, but she sees it in reverse. She thinks that for Millennials, "Irony is the primary mode with which daily life is dealt." In her telling, the '90s were the height of sincerity; looking back, she writes, the '90s "now seems relatively irony-free." And to a certain extent she's right when she brings up the "grunge" movement; the roots of the New Sincerity are there. But she doesn't see the disconnect when she describes the apathy of the '90s, the slacker archetype, the anger and the melancholia. That's how I remember it too; the only thing I'd add is ironic detachment.”

Perhaps part of the reason people tend to be so contrarian is that they see sincerity as a sign of weakness; when we show our true emotions, we become vulnerable. People see it as something they can exploit us by and use against use. How do we combat this?

Maybe we’re like this because we don’t have much to say. Maybe we’re afraid to be ourselves. At any rate, maybe we should learn to accept ourselves and give others the best we have to give.

Narcissism And The Millennials: Do They Really Go Hand in Hand?