Home Relationships That Matter Cocktails And Doctors: Is Your Doctor Asking You the Right Questions About Your Drink 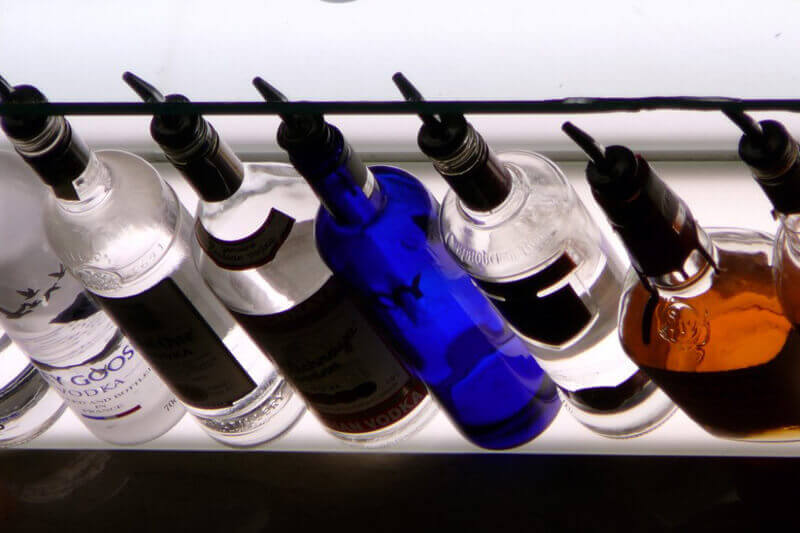 Binge drinkers for the most part weren’t asked regularly, the statistic being just over thirteen percent saying they had been asked recently. Among people who binge drink 10 times or more a month, just one-third said they've ever been asked about their alcohol consumption.

According to some doctors the difference the average drinker needs to make is minor. Where people are going out drinking six to eight beverages per outing. Could reduce that to four to six and see an increase in their health. How often we consume alcohol also plays a large role in our overall health. Binge drinkers going out five to six times a week is going to be a lot healthier if he cuts back just 25 percent.

How Your Drinking Affects You

Studies have found that having and making a plan can cut a person's alcohol consumption by up to 25 percent. That could make a substantial dent in the 88,000 deaths each year caused by alcohol, as well as $224 billion in economic costs. Drinkers who aren’t alcoholics cause most of those problems. A part from the social costs, it could save you hundreds if not thousands of dollars if you cut your drinking down just a little.

People are considered, alcoholics, if they're drinking more than 15 drinks a week for men, and 8 drinks a week for women. That also includes any alcohol consumption by pregnant women or by people under age 21.

But if you'd rather not wait for your doctor to ask, the simple screening tests that doctors use, are widely available online and take about a minute.

Being healthier about your liquor use is as easy as monitoring it with a space and pace routine. Drinking so many alcoholic beverages with non-alcoholic drinks as a buffer is a great way to stay healthy and still enjoy your time out. Ask your doctor if you should be concerned with your current alcohol use, and of ways to consume more healthily.

How Does Music Impact Our Teenagers?