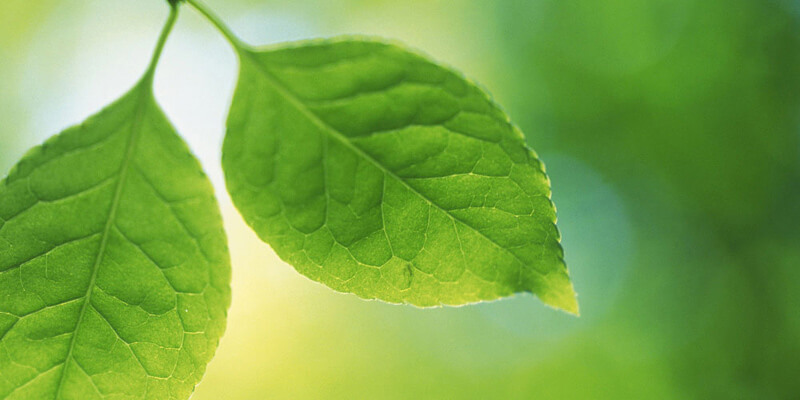 Known in the botanical and scientific world as Mitragyna speciosa, a new plant is taking the recreational drug scene by storm. Better known as Kratom, this green plant belongs to the coffee family and is native to Southeast Asia. People in this part of the world have taken Kratom for hundreds of years as a stimulant, sedative, and remedy for ailments such as diarrhea. Kratom is usually taken orally either in a capsule or the fresh leaves can be chewed. Some users make tea with the leaves instead. Kratom can be also be smoked out of a pipe or in a cigarette, but smoking the leaves is not any more effective than other methods of delivery.

Kratom extract, powder, or leaves can be purchased over the counter at gas stations and head shops throughout the United States. Kratom extract is the most potent form of the plant and have caused users to seek medical attention. Kratom can be very habit forming and should NEVER be taken daily. Kratom taken in small doses can produce a stimulant effect similar to a strong cup of coffee. Depending on the dose, the effects of taking kratom can last for up to 24 hours. Frequent users recommend only taking kratom on an empty stomach in order to maximize the ‘high’. Besides recreational uses, kratom has provided opiate addicts with an alternative to methadone for treating drug addiction. While this could be an excellent way to provide treatment to recovering addicts, should we be allowing people to get hooked on this potentially dangerous substance?

Described as ‘the legal form of heroin’, kratom acts on the same neural receptors as opiates. Kratom should never be taken by a pregnant woman or one that is nursing. The long term effects of kratom consumption have not been thoroughly studied and it is not known if kratom is carcinogenic. Users with chronic pain have reported successfully switching to kratom from conventional opiates like Vicodin or Oxycodone for pain management. Kratom is quickly gaining popularity among teens and young adults. One hospital reported that the median age of patients admitted with kratom related issues was around 25 years old. Kratom may have legitimate medical use and could become regulated in the near future, or the fad could fade. Only time will tell. However, everyone should keep in mind the dangers of experimenting with substances that are not fully understood.

This content brought to you by Ashcreek Ranch Academy. Visit their site or call them at 435-215-0500.