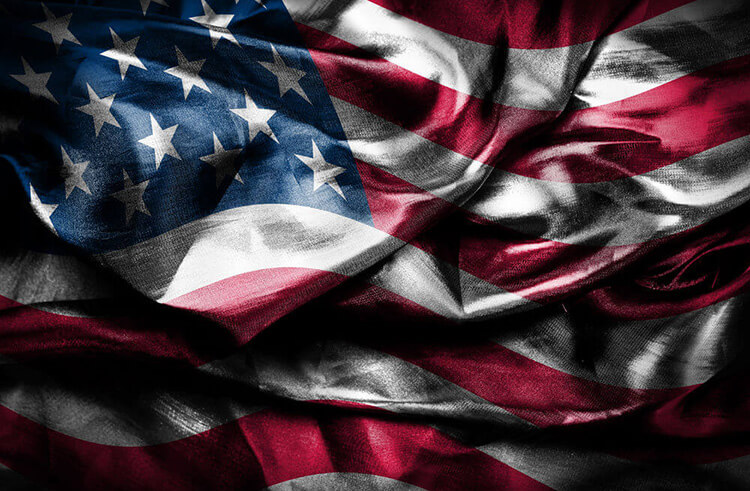 After watching Captain Phillips for the first time the other night, I came away with an immense gratitude for the Armed Forces of the United States. I won’t spoil the film for you, but if you have seen it, you might not be so afraid to get captured by Somali pirates.

The sacrifice that American Soldiers (or soldiers from any country) make is indeed a great one. They’re away from their families for extended periods of time, they are in incredible shape, and spend incredulous amounts of time in training. Sometimes it’s easy to dismiss what these people do, especially if you don’t personally know someone who is in the service. For many soldiers, their experience can be a great one while also being very, very traumatic. New studies have shown that those who serve in the military have a much higher rate of mental issues.

Sciencerecorder.com reports that “Among the findings from The Army Study to Assess Risk and Resilience in Servicemembers (Army STARRS): the rise in suicide deaths from 2004 to 2009 occurred not only in currently and previously deployed soldiers, but also among soldiers never deployed; nearly half of soldiers who reported suicide attempts indicated their first attempt was prior to enlistment; and soldiers reported higher rates of certain mental disorders than civilians, including attention deficit hyperactivity disorder, intermittent explosive disorder and substance use disorder.
According to the Army Suicide Prevention Program, the suicide rate in the U.S. Army began rising in the early 2000s, and by 2008, it exceeded the demographically matched civilian rate (20.2 suicide deaths per 100,000 vs. 19.2).  Unease about this increase led to a partnership between the Army and the NIMH to identify risks.”

One phenomenon we face these days is a tendency to victim-blame. When someone faces depression, we tell them to just man up and deal with it. When a woman is raped, sometimes we tell them to wear less provocative clothing. But being sensitive towards problems that people have, will make us better people.

Supporting those who fight for our country is one of the most patriotic things we can do. We have to remember that these people have risked their lives (and more) to protect and serve our country. When those people acquire something like PTSD, and we blame them for their problems, we’re not helping them. We’re hurting them. Serving those who serve our country will help them feel better about things, and will help us understand what they go through.

Drug Addiction is a Response to a Struggling Existence

Emotional Intelligence: The Art of Understanding The Other Person...