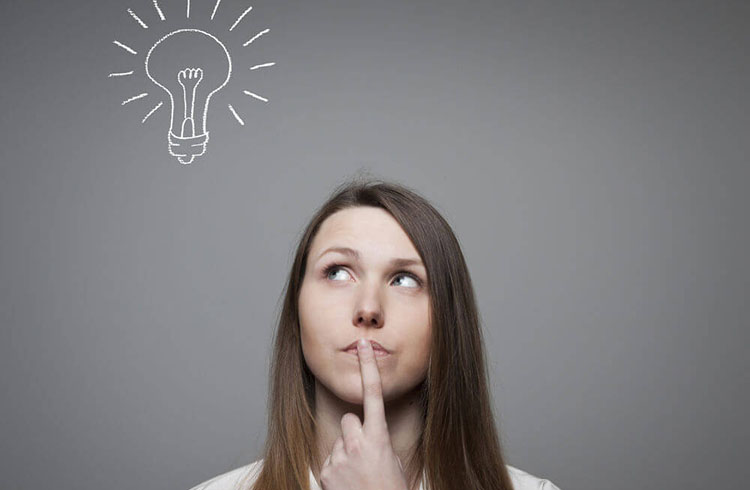 College is great for a lot of different reasons. This is where you will pursue the career of your dreams, meet a lot of different people, and learn about who you are. But the one thing a college will never offer is emotional intelligence--perhaps the most important thing of all.

In business, you can hire as many college graduates as you want and it could mean absolutely nothing. The acquisition of those types of skills don’t come from a book. They come from real life experience, and the bottom line is that not everyone is good at handling those types of situations. Everyone has a limit as to how much they can handle, and until you can establish what that is, you’re going to be flying blind.

What exactly is emotional intelligence?

Fastcompany.com talks about how Google hires people and what qualities they look for in their candidates. To be honest, it’s one of the more profound things you’ll hear all day. Laszlo Bock, senior vice president of "people operations" (aka human resources) says that "If you don't have humility--intellectual humility, to be specific--then you'll never be able to learn. But the problem with people attracted to the Googles of the world is that they're probably insanely successful." Tom Friedman of the New York Times says that "Many graduates from hotshot business schools plateau. Since they rarely get the experience of failure, they don't know what to do with it. For all the ballyhoo about failing fast from tech elites, the uber-educated often don't know how to fail and learn.”

So basically, it’s not so much about what you know than it is what you can do. And you have to know exactly what it is you can do. Don’t be a “Yes Man.” Essentially, this person takes on way more than they can handle and it make everything they do suffer. Learning where to draw the line is key.

Former President of Brigham Young University Jeffery R. Holland has this to say on the subject: “As a youth in England, Samuel Plimsoll was fascinated with watching ships load and unload their cargoes. He soon observed that, regardless of the cargo space available, each ship had its maximum capacity. If a ship exceeded its limit, it would likely sink at sea. In 1868 Plimsoll entered Parliament and passed a merchant shipping act that, among other things, called for making calculations of how much a ship could carry. As a result, lines were drawn on the hull of each ship in England. As the cargo was loaded, the freighter would sink lower and lower into the water. When the water level on the side of the ship reached the Plimsoll mark, the ship was considered loaded to capacity, regardless of how much space remained. As a result, British deaths at sea were greatly reduced. Like ships, people have differing capacities at different times and even different days in their lives.”