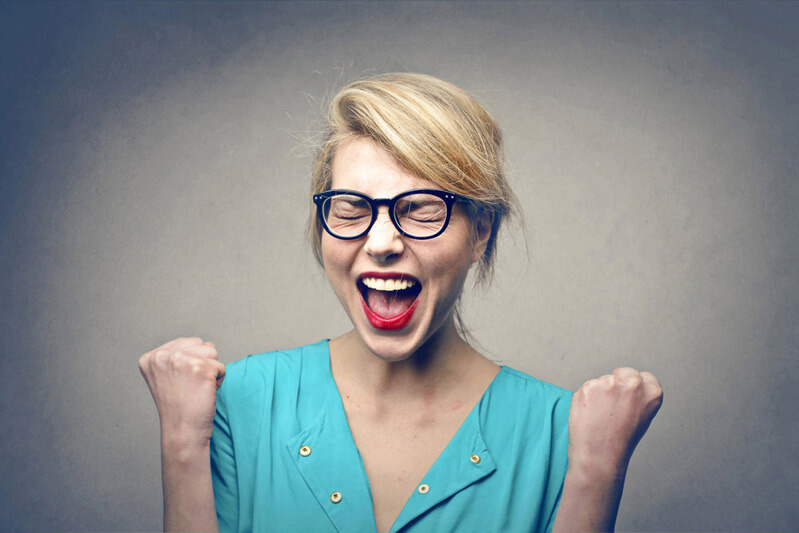 There are some people that you and I know that just seem to get it. No matter what happens to them, they always seem to be upbeat, happy, and full of energy. Things just seem to go their way. How do they do it? What is it about those people that makes them tick?

Optimists seem to find the silver lining in the negativity in the things that happen to them. Get laid off? That job obviously wasn’t want you were meant to do, and you’ll be off to better things in no time. Get sick? Well that’s nothing more than a 3 day vacation to rest your body and read a good book, watch a movie, or anything else that might appeal to you (within reason). People who utilize the power of positivity can will their desires into existence.

“I love living. I think that’s infectious,” says screen star Will Smith. “That’s something that you can’t fake. Greatness is not this wonderful, esoteric, illusive, God-like, feature that only the special among us will get to taste. It’s something that truly exists in all of us. We make the situation more complex than it has to be. We think “it can’t be that easy,” but it can. We didn’t grow up with the sense that where we were was where we were going to be. We grew up with the sense that where we were almost didn’t matter, because what we were becoming was something greater.”

Sometimes we get in the way of ourselves. One of the great versus of scripture (whether you believe in God or not is irrelevant in this case) says that “the spirit is willing, but the flesh is weak.” Our bodies get in the way of our minds. There is an innate power within all of us that desires greater things. Why should we settle for anything less than what we deserve? Sometimes as humans, we fall into almost a “rut” of existence. We have routines that we stick to every day, and it’s easy to get comfortable with them and just stay where we are.

No matter what happens in your life, who you think you are, or where you’ve been, the only thing that really matters is where you’re going. If you’re unhappy with your situation, change it. It’s as simple as that. So many people just give up on their dreams, and quite frankly that’s a terrible way to live.