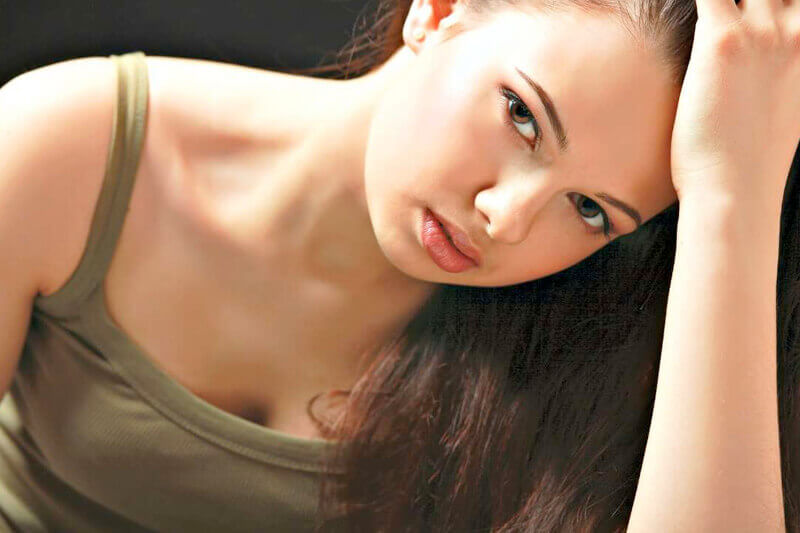 It’s natural for adopted teens to wonder where they come from. Adoptees want to know their story to understand who they are. Finding out who their birth parents are helps an adopted teen have a sense of history and identity to their lives. These are key issues all teens deal with whether they are adopted or not. Being an adoptee just makes the process even harder.

According to the NACAC, “Questions of identity raise unresolved thoughts and feelings about birth parents from whom teens must still psychologically separate. For some adopted teens, separation can also seem like rejection and independence like abandonment—emotions associated with the loss of birth parents.” Some adopted teens who can’t express these thoughts and emotions to someone (either a parent or therapist) is at risk for serious emotional and behavioral problems including depression, substance abuse, school failure, etc.

Adopted teens feel extremely uncomfortable talking with their parents when it comes to finding their birth parents. They feel guilty and disloyal to their adoptive family, and it makes conversations hard to deal with.

Adopted teens often become confused with their feelings and don’t understand why they feel the way they do. Emotions can fly off the handle, and it’s common for adopted teens to experience sadness or anger without knowing why. 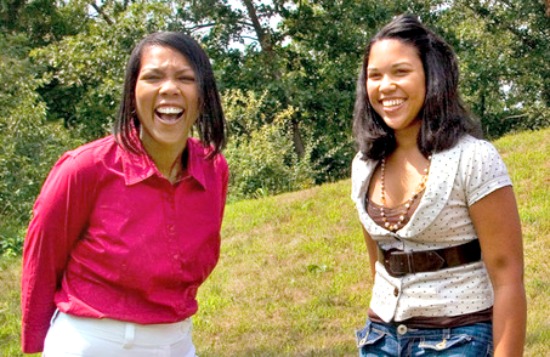 1. Be clear that you are there for the adopted child when they want to talk. They might not want to talk about it much, but when they are ready, it’s important to be open and available about searching for their birth parents. Be direct and let them think about it on their terms.

2. Be respectful of their feelings and show them how much you trust their opinions.

3. Be aware of destructive behaviors that support a desire to communicate or talk about a desire to find out information about their birth parents.

4. Be ready to share information you have with the teen about their birth parents even if you’ve felt like sheltering them in the past. A birth parent could have been involved drug abuse, mental illness, incarceration, or sexual assault. Teens need birth family information as they work to figure out who they are while being supported within their adopted homes.

5. Be ready to help. Once the adopted teen is ready to find out more it’s your chance to support them. Be willing to help as much, or as little in the search (according to what they desire) and help them learn about who they are.

6. Be aware that the adopted teen will need more support than just a parent during this time. People will not understand what they are going through—not their friends, school counselors or even their parents. Some teens may not want their parents help in the situation because it makes them uncomfortable. They need a therapist trained in adopted issues to help them with the overwhelming emotions they will be going through. To get help in this process, contact Three Points Center for help—We have answers for tough issues.

Whats Stopping You From Seeking Treatment For Your Teen

How Many Reasons Do You Need To Seek Treatment For Your Teen? 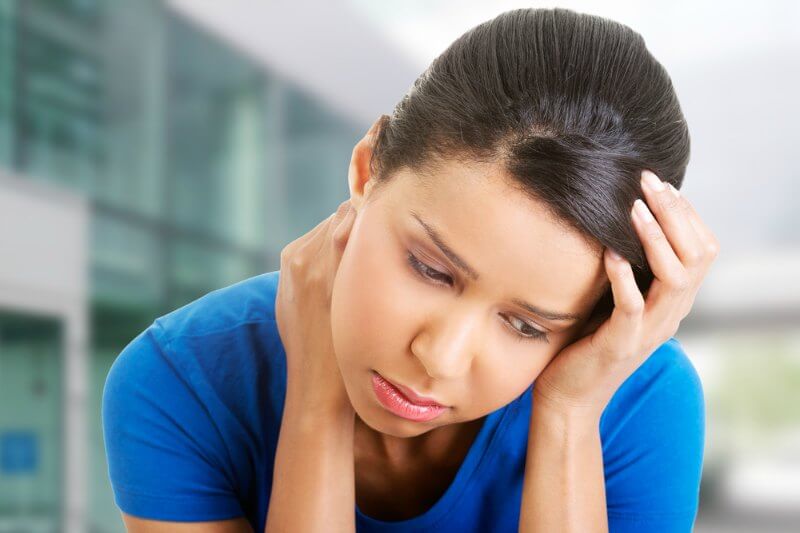 Do You Know What Helps Prevent Teen Depression? 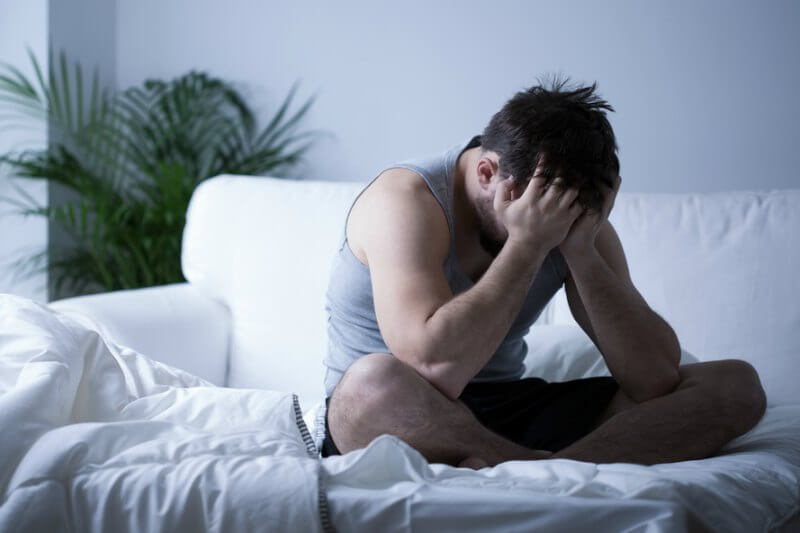 The Upward Spiral: Using Neuroscience to Reverse the Course of Depression