Home Parenting On Purpose Is it Possible to Have Too Many Friends? 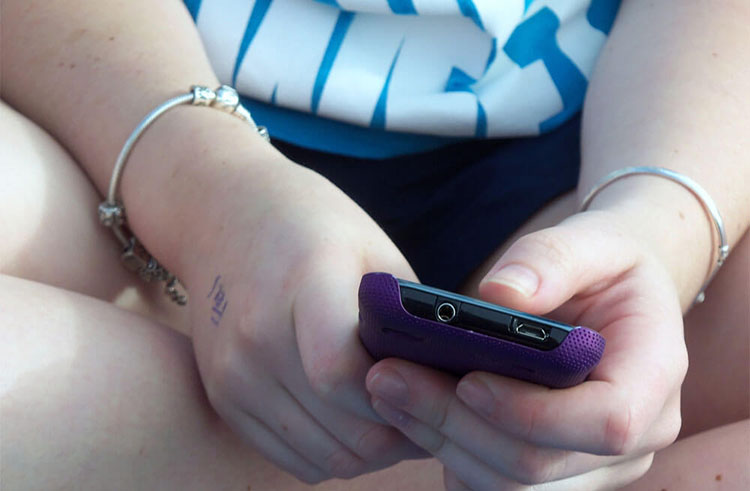 How many followers do you have on Twitter or friends on Facebook?  Research has shown that the average person can only have about 150 friends at anyone time.  Those that have more than that keep them in their friends list but their actual communication with them is very limited. The research also shows that when one new friend moves into your close circle, one person must leave, not because they aren’t liked, but because the human mind can’t keep track of that much interaction.

When a group of 24 people were tracked to see how they interacted with the people in their life the study showed that the majority of them only communicated regularly with a small group of friends.  It didn’t matter who the friends or family were the number stayed about the same for each person.  So when a new contact came into the picture, someone else would inadvertently be pushed out to the side lines. That’s not to say that they were no longer friends.  It just meant that they didn’t communicate as often as they use to.

Difference between friends and acquaintances

In order to increase the amount of friends just a little bit requires a larger percentage of time, not a one to one ratio. Also the closer the friends either on Facebook, Twitter, or face to face also correlated to the closeness of the relationship.  Someone that you say Happy Birthday to once a year because you went to school together and Facebook reminded you to is not going to know that intricate personalities that make you who you are, and vice versa.  Also when someone leaves the circle of communication their knowledge of what’s going on in your life diminishes quickly but they can come back in at a later time but someone has to leave.

Can I be in your circle?

This isn’t always a two way street. Just because someone is in your close circle of friends, doesn’t mean that you are in theirs. You may be up to date with their life by scanning their online profile and know what’s going on in their life, you may comment regularly on their posts,  but that doesn’t mean they do the same for you.  Pay attention to the amount of time of yours that you give to people.  If you are expending way more energy than you feel you are getting back in return, maybe it is time to start reworking your circle of friends and get more in line with people that want to interact with you too.