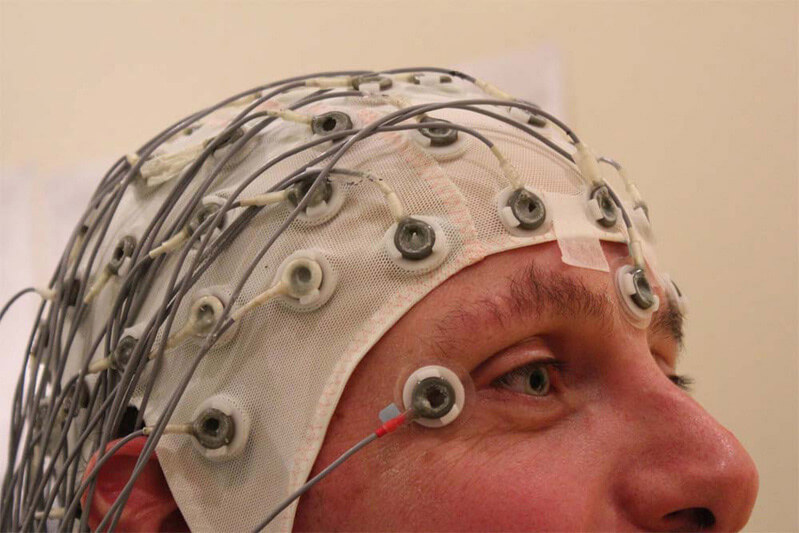 The phrase “the more you learn, the more you realize how little you know,” really applies to most things that we learn as society advances. The awful use of leeches to help cure diseases has given way to more advanced medical treatment. Galeleo once said, “All truths are easy to understand once they are discovered; the point is to discover them.” As we gain more knowledge and understanding it is easy to see the misguided approach that may have been so widely accepted.  There are several examples of things that were once thought of to be proper diagnosis and way of treatment yet, now is laughed at.

A pregnant woman’s thoughts are passed on to the baby.

A pregnant woman passes along the nutrition she gets from the food she eats to the baby as well as other unintended substances such as smoking, drugs, and alcohol. Expectant mothers are encouraged to stay away from these substances, to prevent birth defects and become a fetal addict. However, psychologists also claimed that just like the nutrition that passed onto the baby, the mother’s thoughts did as well. It was this explication was the answer to why certain children developed infant diseases, depression in youth, and struggled with their studies. This theory was also used to explain that the mother of the Elephant Man must have had thoughts of elephants during the pregnancy that passed onto the infant.

Distant Parents Are to Blame for Their Child’s Autism.

Although little is still known about autism in the 50’s and 60’s psychologists blamed the condition on poor parenting.  These autistic children were being ignored by those that were suppose to love them unconditionally and so they were forced to turned to the comfort of themselves and became socially awkward.  This theory lead to the devastation of an entire generation of parents that felt they were the reason for their child’s problems, and some still believe it after all these years.

There are many other examples of psychology theories that were widely accepted as fact and treated accordingly.  Unfortunately after years of study, we have learned that there may have been ulterior motives behind these theories.  Luckily for us we live in an age of information where we are able to look up our symptoms and begin to learn about what ails us.  As science begins collectively improve the available information, and we gain a better understanding of our bodies, patients can begin the path to correct treatment.