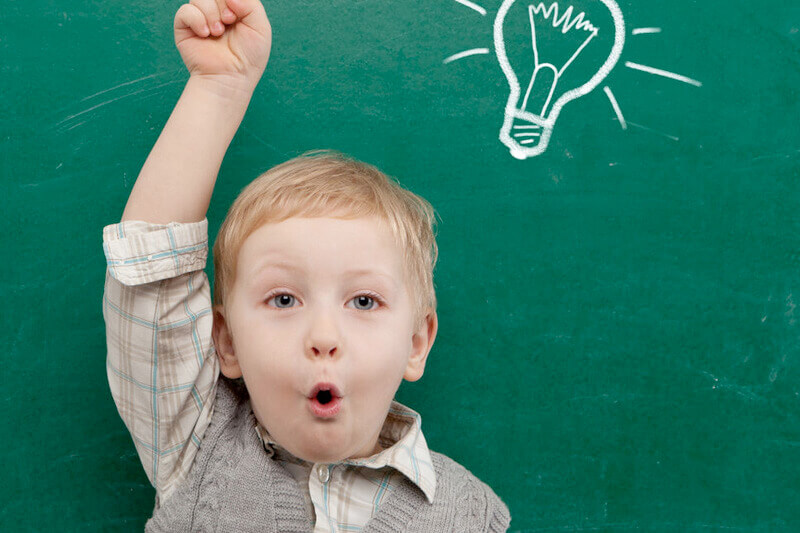 If you follow the technology industry at all, you may have heard about Facebook buying the virtual reality headset known as “Oculus Rift.” If you haven’t heard about it, Oculus Rift is designed to immerse the user into a virtual reality, experiencing things as they never have before.

Oklahoma State University (OSU) has adopted the virtual reality concept to help autistic children with their learning abilities. One of the many challenges autistic children face, is the ability to focus in class while sitting for what seems like an eternity. Teaching them hands on seems to have much more of an impact. Okcfox.com tells us about a young autistic child named Joshua who has had experience with learning in a virtual reality: “Using special 3-D glasses and sensors that follow his movements, Joshua can explore different computer programmed environments. The 3-D image of the solar system, for instance, helps Joshua better understand how the planets relate to one another. Another computer game is able to simulate density, an extremely difficult concept that comes alive with hands-on games.”

What Does This Mean For Treating Autism?

Each and every day, researchers and scientists are discovering new ways of treating autism. Children diagnosed with this disorder is at an all time high, requiring more effort to be put into learning about it. It was recently discovered that autism could possibly stem from prenatal development, and that the sooner we catch it, the more effective treatments are. This leads to the belief that autism is potentially treatable, whereas before we thought it was more of a permanent disorder.

One of the challenges in treating autism is that the different treatments don’t always work in every case. The autism spectrum is extremely wide, and even if your child has similar symptoms to another, the same treatments might not work for both children.

“I feel like it boosts his self confidence and it makes him feel like he's really accomplishing something," said Joshua's mom Rachel Dillin. Dillin goes on to say that she has already seen a change in her son, and is excited about what this means for his future."This is giving him a nice early exposure to be able to continue on what is most likely going to be a career path option for him."

I Thought Asperger's Meant You Didnt Care About Other's...