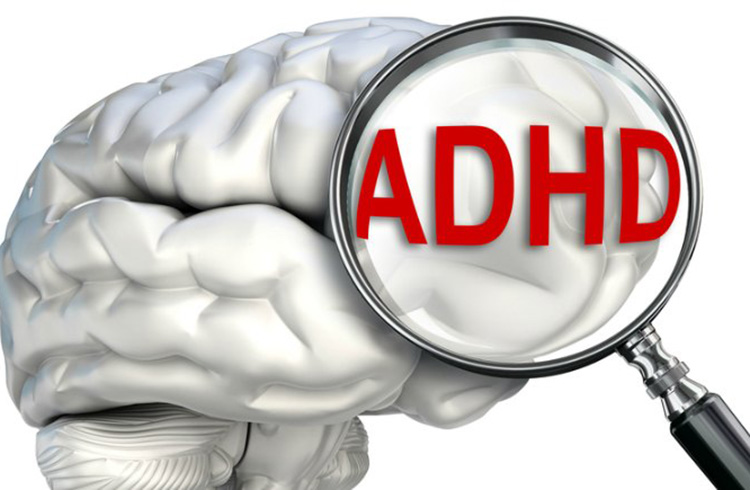 With the awareness being brought forward regarding gut health and neurocounseling, the future looks bright for our children with attention-deficit/hyperactivity disorder (ADHD) and autism spectrum disorder (ASD). Although all the tools that are available for neurocounseling are excellent for improving cognitive, emotional and social skills, we now have additional research to support the addition of nutritional therapy to our toolboxes as counselors.

The post "Gut Health and Healthy Brain Function in Children with ADHD and ASD appeared first on Counseling Today on February 8th, 2016 by Michelle Harrell.

Although I am a new counselor, I have spent more than 25 years researching and applying nutritional therapy in my own life after being diagnosed with chronic fatigue syndrome in my early 20s. I have seen firsthand the benefits of nutritional therapy and how it affects emotional, mental and physical well-being, especially as I reversed the symptoms of ADHD with both of my two children. As a teacher, I have also witnessed the increase in children with ADHD, ASD, and other mood and anxiety disorders that could be greatly combatted with supportive counseling and nutritional therapy protocols. As I begin my journey as a counselor in the schools and private practice, I can’t imagine not grasping the opportunity to add nutritional therapy for my clients. 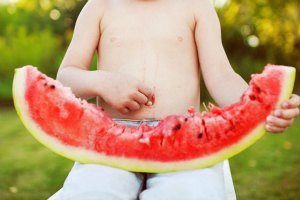 Improving gut health can have a dramatic effect upon mood and cognitive functioning because of its healing nature within the immune and nervous systems. The use of nutritional therapy to support gut health in children and adults builds resilience and supports the bottom-up aspect of neurocounseling that understands and recognizes the bidirectional connection between our gut and our brain, as discussed by Allen Ivey and Mary Bradford Ivey.

According to the Centers for Disease Control and Prevention (CDC), ADHD currently affects approximately 11 percent of children ages 4-17. ADHD is a chronic mental health and neurological condition that has been increasing at a rate of 5 percent per year since 2006.

ASD is also on the rise. According to the CDC, ASD affects approximately 1 in 68 children in the United States. That rate is expected to increase to an estimated 1 in 25 children by 2025. ASD is currently five times more likely to occur in boys than in girls.

The fact that both of these conditions are on the rise at these current rates in our children should be cause for serious concern. As a parent and a teacher, I have observed the increasing demand that these chronic health conditions are putting on caregivers and professionals. Many counselors are responding by offering neurocounseling and other proven therapies to assist with behavioral issues, emotional regulation and cognitive needs. Neurofeedback, along with cognitive behavior therapy, is also proving to offer improved brain function that is sustained after treatment ends. Because nutritional therapy supports brain function, the two work in synchronicity for a client’s well-being.

Neurofeedback, along with cognitive behavior therapy, is also proving to offer improved brain function that is sustained after treatment ends. Because nutritional therapy supports brain function, the two work in synchronicity for a client’s well-being.

Much has been discussed and debated about the issue of diet with children who have ADHD or ASD. Many parents have noted that removing certain foods appears to reduce symptoms of the disorders, and there is general recognition that gluten, sugar and other allergens have had a negative effect on these children. Even though these irritants seem to cause increased symptoms in many children, the underlying gut health situation might be the actual culprit here.

The gut ecosystem is a system that needs to be in balance. The gut is balanced when good bacteria and yeast exist in a healthy ratio within the digestive tract. When this balance is disturbed, food sensitivities and allergies can be noticed. According to Donna Gates (the author of The Body Ecology Diet) and Natasha Campbell-McBride (a medical doctor who wrote Gut and Psychology Syndrome), when gut health is restored, it results in a reduction in food allergens, allowing children to once again consume gluten and other supposed no-nos in a moderate amount.

Children with ADHD and ASD have shown remarkable improvement and overall symptom reversal by using food-healing protocols that increase healthy gut microbes, according to Gates and McBride. This can be a great relief and blessing for families that have been following a strict gluten- and casein-free diet. Imagine the joy of parents who can once again allow their child to attend birthday parties to enjoy cake and ice cream.

Getting Help: Treatment Can Influence Outcomes