Home Hero Narcissism And The Millennials: Do They Really Go Hand in Hand? 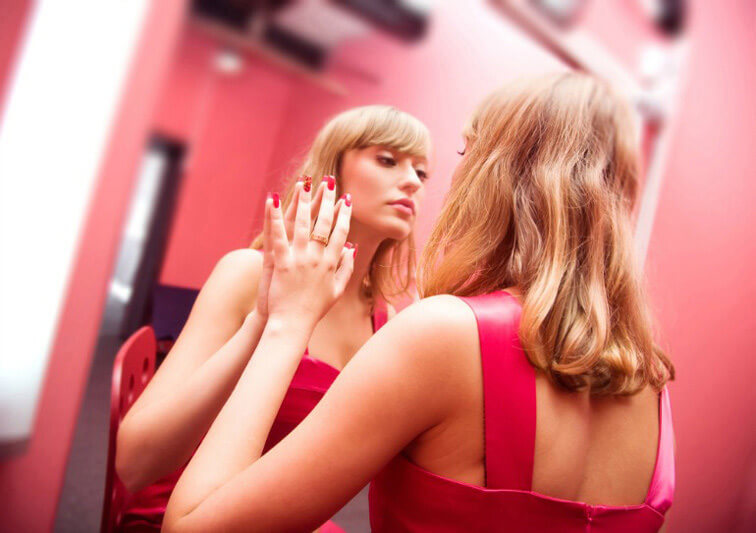 Every recent generation has been tagged with a name identifier, with the latest being the called Millennials.

However, along with the designation comes the assumption of generational “norms” – the most prevalent of which is that all Millennials have succumbed to narcissism and house a more critical outlook of the world. But, do they? Are Millennials more narcissistic and self-absorbed than previous generations, or is it simply a generational gap that’s feeding the image?

The truth is, that all teens and young adults go through various levels of vanity and self-absorption in their transition from adolescence to adulthood, and it’s not unusual to hold a more critical outlook of the world until they have grown into themselves fully. So, is this generation’s narcissism really any different from their predecessors? Probably not, but there are instances when it can get out of hand.

The Millennial’s Version of “Normal”

Young adults who are a part of the Millennial generation have grown up with electronics and social media, with the “selfie” being a part of the norm – so many people use this particular trend as a starting point as to where the mindset of Millennials is headed. As a result, both researchers and older generations as a whole are asserting that those who take a large number of selfies are not only more vain, more self-absorbed and narcissistic, but may be prone to addiction and mental disorders – but, not everyone is on board with this argument.

This “normal” behavior that young adults are participating in is just the latest way for them to express the natural amount of vanity and self-exploration that has been prevalent in nearly every generation. The problem is that with social media, it’s just that much easier for the entire world to see. Additionally, the added exposure brings additional pressure for social acceptance, which can lead to self-loathing and a deteriorating self-worth. Still, not everyone is affected to the extremes, and taking selfies doesn’t automatically equate to narcissism.

The Reality Regarding Millennials, Selfies, and Narcissism

An article posted by Pamela B Rutledge Ph.D., M.B.A, in Psychology Today reminds us that people have been using self-study and self-observations to explore personal identities and form a sense of self since at least the time of early Greece. She also states that it isn’t a “big leap to go from a pursuit of self-exploration to the desire for self-portrait,” noting that self-portraits have been commissioned for centuries.

From the perspective of history and self-exploration, it is entirely possible that not all Millennials are as self-absorbed as people have been thinking. Yet, there are still dangers to look out for. Once a young adult’s habits become linked to negative behavior, it may be time for professional help.

If you know a struggling young adult that could use a little help transitioning into a healthy, independent adult life, At the Crossroads can help.