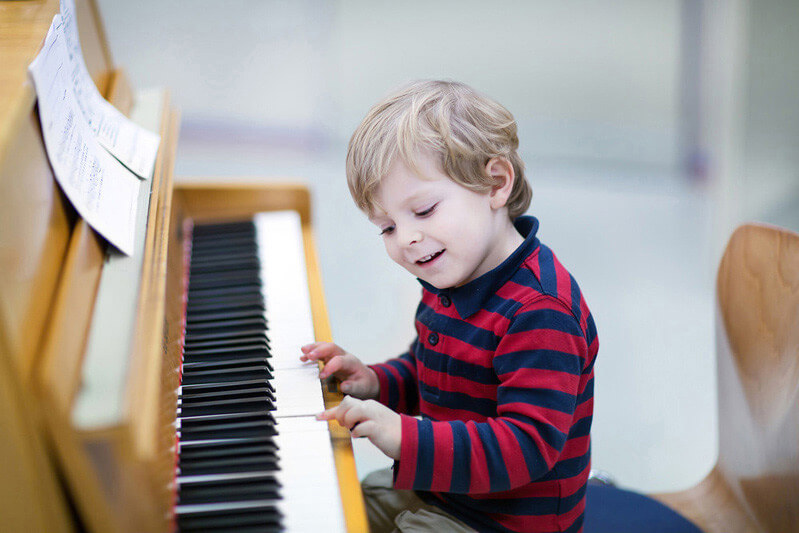 The discussion surrounding autism is continually gaining momentum. Doctors and Scientists learn more each day about the disorder, and people are talking about the struggles their autistic children face. However, one of the cons of having such a relatable and common disorder is that we sometimes turn it into a novelty; one that breeds misconception and can ultimately be very detrimental.

One of the misconceptions about autism is that it can lead to having some sort of genius child. Every now and then, some child prodigy with autism will sneak up and blow us all away with their incredible math, music skills, or whatever amazing talent they have. Something that would take even the most talented adult years of practice and study to accomplish. However, while many people attribute this to autism, because of the high attention to detail that autistic children have, this is an incredibly rare occurnc. Time reports on a study about some of the key traits found in child prodigies: “The study found a few key characteristics these youngsters had in common. For one, they all had exceptional working memories — the system that holds information active in the mind, keeping it available for further processing…. (But) Working memory isn’t just the ability to remember long strings of numbers. It is the ability to hold and process quantities of information, both verbal and non-verbal — such as, say, memorizing a musical score and rewriting it in your head. All the children in the study scored off the charts when tested on measures of working memory: they placed in at least the 99th percentile, with most in the 99.9th percentile.” This is certainly an interesting finding, but it is important to remember that autism doesn't impact most individuals in this way.

What Does This Actually Have To Do With Autism?

While 3 of the 8 children this study refers to actually fell somewhere on the spectrum, it (the study) explains that even though not all were autistic, they all did share many of the same traits. So ultimately, it doesn’t have much to do with autism at all. From what we now understand, these child super-stars merely seem to benefit from some autistic tendencies while fortunately avoiding the pitfalls of others.

This isn’t to say that autistic children can’t be smart or have the ability to do amazing things. They most certainly can be, and may surprise you with just how much they can accomplish. Because autism is so difficult to diagnose and treat, pinpointing treatment for each case can be difficult. We are continually discovering more about autism each and every day, hopefully leading to helping autistic children overcome their disabilities.

This article was brought to you by New Directions for Young Adults. Contact them at 877-763-5102

Looking Beyond the Dim Light of Death