Home Parenting On Purpose The Danger of Synthetic Drugs 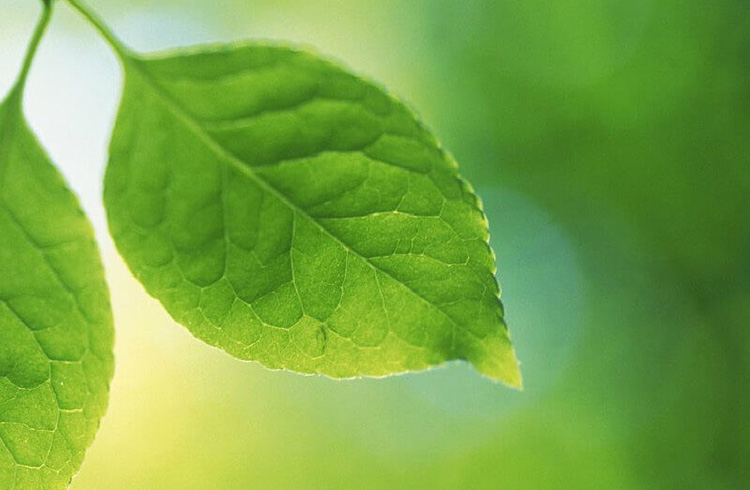 With the recent legalization of marijuana in Colorado, it is important to understand what type of drugs are available to teens.

Emily Bauer of Texas nearly died from use of synthetic marijuana, and her family shares her story.

Emily purchased the drug packaged as potpourri from a local gas station. Her stepfather, Tommy Bryant, said he was “fixing to whip somebody’s ass,” since he thought someone who was older than 18 had bought it for her, or maybe she had purchased it from a drug dealer. He knew that his stepdaughter had used pot occasionally, but he enforced strict no smoking rules in the house, and said that if he ever caught her smoking she would be grounded.

"Had I thought that there was any chance that she could have been hurt by this stuff, I would have been a lot more vigilant. I had no idea it was so bad," Bryant said. "I'd never have thought we'd be in this situation. If she had bought it off the street or from a corner, that's one thing, but she bought it from convenience store."

This synthetic marijuana is a tricky substance. On the street, it’s known as “Spice” or “K2,” and is a kind of herbal mixture sprayed with chemicals that is designed to create a similar high to smoking traditional marijuana.

It’s advertised as legal since it’s sold as incense or potpourri, but in most states it’s actually illegal. Synthetic marijuana has been linked to 11,406 drug related emergency room trips as stated by the Substance Abuse and Mental Health Services Administration.

After a very difficult period in the hospital including persistent migraines, multiple strokes, and a medically induced coma, Emily’s family thought she might not make it. Doctors told her family that some of her blood vessels were starting to open up (which normally is a good thing), but that quickly turned south.

The pressure on her brain shot up, causing doctors to have to drill a hole in the back of her skull to relieve the pressure and drain excess fluids. Though she did end up surviving this ordeal, she was left with tremendous brain damage and will likely be handicapped for the rest of her life. While this is an extreme case, her family hopes to raise awareness so nobody else has to experience what they have.

The family has created a nonprofit organization called Synthetic Awareness for Emily. Their goal is to “educate about the dangers of using synthetics and what warning signs to look for if you or someone you love are using them. Our mission is to educate people, their loved ones, and caregivers (school and/or doctors) on the dangers & warning signs of synthetic weed.”

"That's why we want to let kids and parents know about the warnings signs: migraines and withdrawal," he said. "We all know the warning signs of alcohol and cocaine, but with this synthetic weed stuff, it's so new that nobody knows about this stuff. We want to let other parents know about this so they don't have to go what we've been going through."

Hopefully, other teens will be able to learn from Emily's story and avoid have a similar tragic outcome.

The Future of Treatment is More Personal Than Ever Thanks to SPECT...

How Asking 5 Questions Helped Me Eat Dinner With My Kids