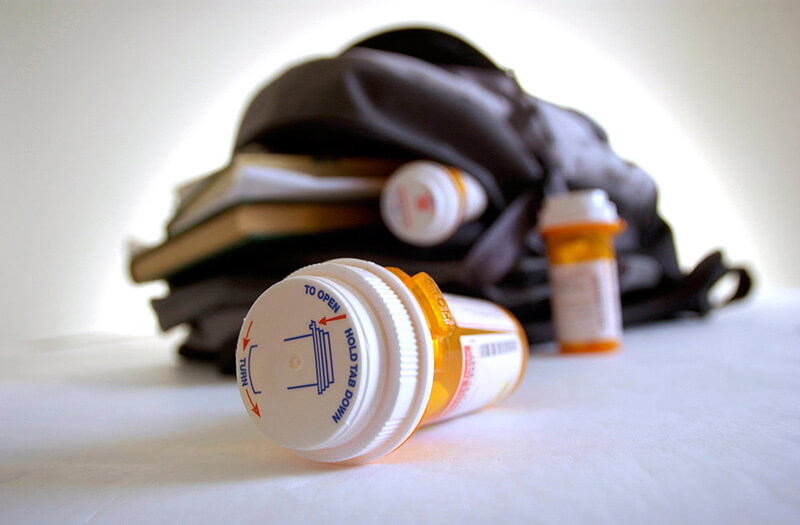 Teens are constantly looking for new drugs to get high and this search can lead them to experiment with dangerous unknown substances. This list is meant to help parents learn about these new substances so they can keep their children safe. If you suspect your teen is experimenting with drugs, then it is important to get help.

1 – Buprenorphine – Initially marketed as a drug that can be used to help pain killer addicts wean themselves off other substances, it has grown incredibly popular in recent years. With huge numbers of doctors prescribing this new drug, it’s recreational use has grown quickly as well.

2 – Fentanyl – This is a synthesized opioid that has grown in popularity in recent years as doctors have become more careful about issuing prescriptions for drugs like Oxycontin and Vicodin. As its popularity has grown, reports of serious medical issues arising from its abuse have become increasingly common. At least one death is associated with the abuse of Fentanyl. 3 – 2c-p – This is a newly created hallucinogen. It can be particularly dangerous due to the length of time it’s effects last (upwards of 20 hours in some cases). There have been recent reports of teenagers being hospitalized after taking this drug at concerts.

6 – Kratom – This is a plant from south-east Asia which has an opioid like effect. While not incredibly dangerous, this substance should still be of concern to parents due to its addictive nature. 7 – N-Bomb – Another newly synthesized hallucinogen that has taken off with teens. N-bomb is thought to be particularly dangerous and is already being blamed for 5 deaths. There is still very little research about how this drug impacts a teenager’s system, but it clearly has a number of dangerous potential impacts.

8 – Krokodil – This is a shocking new drug that has a number of terrible side effects for its users. Krokodil is primarily used through injection and this will often end with the flesh around the injection site beginning to rot away. Users of this drug will often die within just a few years due to its high toxicity.

9 – Molly – This is a refined form of MDMA, which is the active ingredient in ecstasy. With the continually expanding popularity of rave culture, this drug is reaching a very wide audience. This includes teens, who may have even more serious reactions to this already dangerous substance.

10 – Ketamine – This drug has been around for a very long time, but has only recently grown in popularity with teen. The new availability of this drug among teens has made it common at parties and concerts.

Understanding The Behavior of Troubled Teens | Why Love Conquers All

How Therapy Can Deter Teen Criminals