Home Hero The Opposite of Depression Is Not Happiness, But Vitality 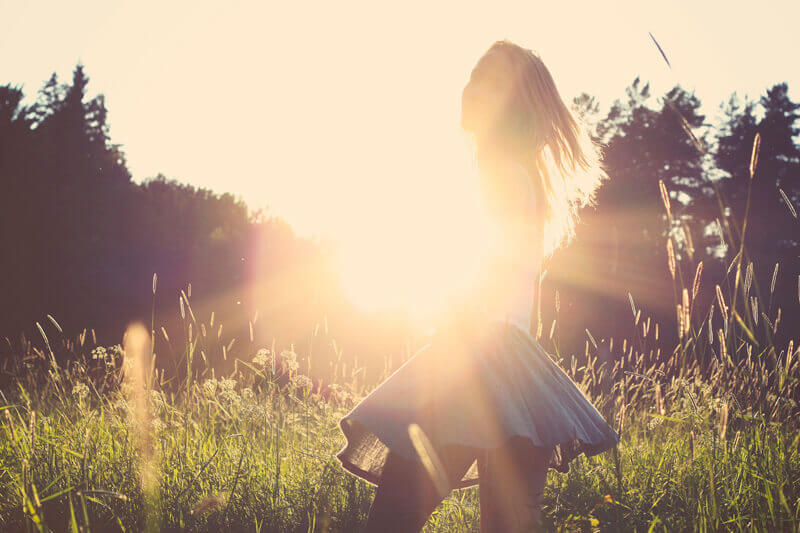 When we think of depression, we think about a general feeling of sadness and unhappiness. This would be an accurate statement. Those who suffer from depression often feel isolated, unhappy, gloomy, or hollow. It is not something to be taken lightly.

If you personally have suffered from depression, or know someone who has, you know how difficult it can be. Depression grabs hold to every fiber of your being and crushes the motivation you would normally have to traverse normal daily tasks. Getting out of bed is the hardest thing you’ll do all day. If you do manage to do that, forget about taking a shower and preparing yourself for the day that lies ahead. Depression takes these seemingly normal tasks and turns them into a personal Mount Everest. Each and every case of depression is different; those who describe their depression as the mildest forms can seem to become unsettled at the slightest whim of resistance. Others who describe their symptoms as extreme can lead relatively normal lives. What makes the difference? How does a person learn to overcome the things that are holding them back?

Andrew Solomon, a writer from New York, talks about how sharing his story of depression helped him and helped others overcome their symptoms: “I get letters, I get hundreds of letters from people writing to tell me about what's worked for them.Someone was asking me backstage today about meditation. My favorite of the letters that I got was the one that came from a woman who wrote and said that she had tried therapy, she had tried medication, she had tried pretty much everything, and she had found a solution and hoped I would tell the world, and that was making little things from yarn. She sent me some of them. And I'm not wearing them right now. I suggested to her that she also should look up obsessive compulsive disorder in the DSM.”

Depression is an interesting illness because it’s all based on how you feel. If you find something that helps you with your depression, then keep doing whatever that something is. It might not work for Sally Jane down the street, but it might help your next door neighbor ; anything that will help you is great. That doesn’t work for any other type of treatment. Speaking out about your symptoms and what types of things have helped you will have a positive impact on the world around you.

Healthy Living: Is the Time Change Making You SAD?

The Top 10 Non-medical Forms of Treatment for Bipolar Disorder