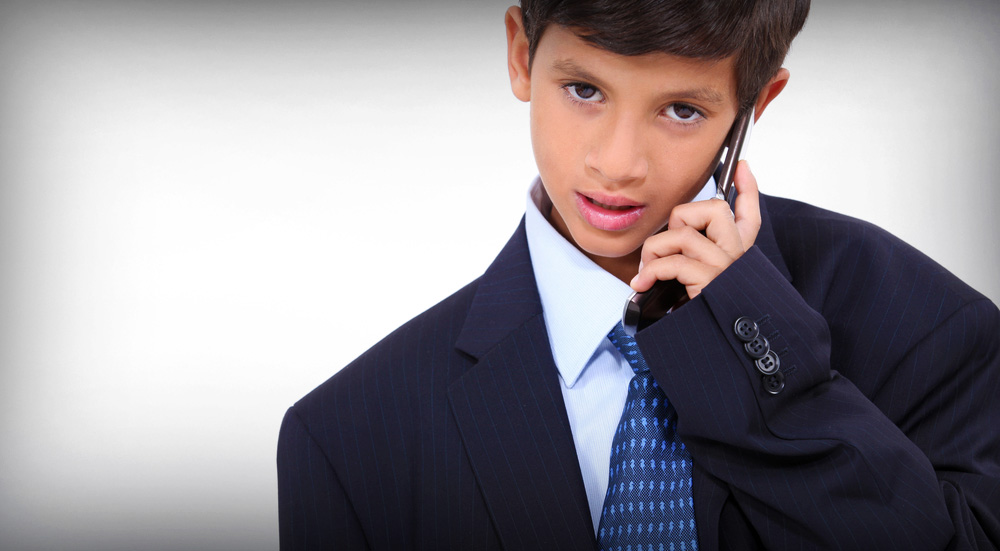 Last night, I stayed up late watching videos on Youtube because I couldn’t sleep. I have been stressed out lately due to the fact that I’m in school, I have a full time job, I’m in a very serious relationship, and I’m working on some personal projects that can be very time consuming if I let them, although they aren’t high on the list of things that are a priority right now.

As I was searching through these Youtube videos I came across one titled “The top 50 songs of the 2000’s” or something along those lines, so I watched it. Now let me be very clear about something: I don’t listen to radio songs. I think for the most part they’re pretty terrible. But you hear them regardless and it was kind of nice to take that trip down nostalgia lane and remember being a teenager and just how easy life was then. It made me think about what I could have done to make life easier for me now.

1. Video Games Get You Nowhere

As a teenager (and even still sometimes as an adult), I loved to play video games, perhaps a little too much. I played sickening amounts of hours of video games and it really did nothing for me except make me cranky when I lost, which is a terrible trait to have as an adult. Obviously now I can control myself much better, but I used to rage pretty hard whenever I lost because I’m competitive and I like to win. Also, my grades suffered somewhat which leads me to my next point.

2. Invest In Your Education

To be honest, I have very conflicting views on education. I personally feel that you don’t absolutely have to have an education to succeed in life, but that you are responsible for putting yourself in a position to succeed. No matter what it is that you decide to do with your life, the thing that will set you apart from the rest is passion, dedication, and hard work. That being said, if you feel like the best path for you is to go to a traditional college or university and grind it out there, more power to you. The numbers don’t lie when it comes to the quality of life of those who have graduated college versus those who haven’t. I didn’t care too much about school as a teenager (let’s be honest though, how many teenagers do?) and it has definitely impacted me as I’ve grown up.

3. Find Something To Be Passionate About

As Americans, we waste so much time. It’s a little sickening. On average, an American family will spend 34 hours a week watching television. The average young person will spend nearly 10,000 hours playing video games by the age of 21, almost the equivalent of your middle and high school career. Imagine how much better your life could be if you spent that time towards learning something new like an instrument, computer programming, or spending real quality time with your family? Having something to be passionate about as a teenager would give your life a little direction and be much more fulfilling.

4. Stay Away From Pornography

We have this strange idea (especially among the younger generation) that we can get whatever we want, whenever we want. Well, the reality is that clothes, cars and just life in general costs money. And not only that, getting a job real teach you some real responsibility. There is absolutely nothing that can replace a good work ethic in anything that you do.

6. Actually Listen To Your Parents

Your parents actually know a thing or two about life. It’s so cliche to hear them say "I was your age once" or "I know how you feel," but the reality is that while the time and culture might be different from when your parents grew up, there is some wisdom that comes with time. No matter how bright or sharp or ahead of the game you might think you are, your parents will usually be much wiser than you are. Learn to listen to what they have to say. They may offer some perspective that you could use to benefit yourself, even if you don’t agree with what they say.

7. Growing Up Is Not easy

To quote a friend: "We glamorize it and have expectations from what we see on television. You get to grow up and date, drive, move, get your dream job...etc. but it's not that easy. It's expensive, getting a job is hard, and dating is not all that great. As kids we can't wait to grow up but it's not as great as we think it is."

8. How to Pay Your Taxes

This might seem a little off subject, but learning how to pay taxes and manage your finances will pay off tremendously. We think that we’ll just know how to do that stuff, but unless someone explains it to you, chances are you won’t.

9. Your Attitude Towards Life Will Effect the Overall Outcome

If you’re the type of person that constantly thinks "life is terrible and only bad things happen to me," life is terrible and bad things are going to happen to you. Life is what you make it. The responsibility to live a happy, positive, and fulfilling life is solely yours. You shouldn’t depend on anyone else but yourself for your happiness. If you do, chances are you will be let down more often than not.

This article was sponsored by The Saving Youth Foundation. Visit their site or contact them at 866-814-5450.

The Top 5 Reasons to Start a Behavioral Health Practice