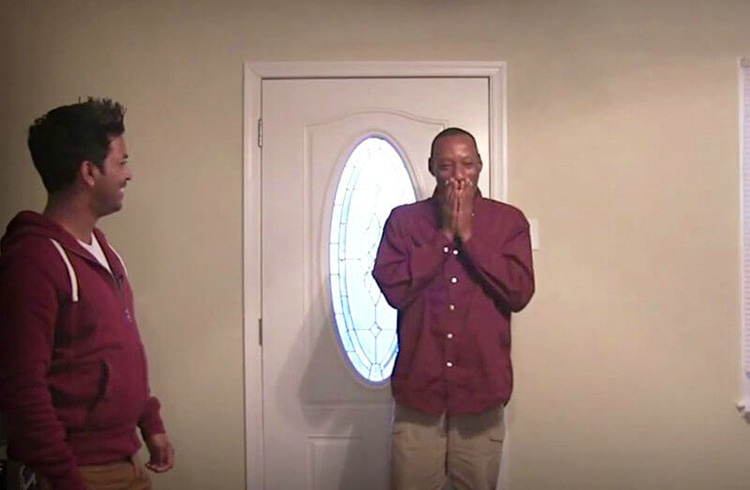 An Example Of True Compassion

A Youtube user that goes by the name MagicofRahat has made a name for himself primarily by uploading videos that feature lighthearted pranks, but recently he has started branching out into philanthropy. In two of his most recent videos, he as chosen to forgo his usual hilarity in favor of documenting his efforts to change the life of a homeless man he befriended named Eric. In the first video, he sets up a situation in which Eric believes he wins the lottery (by paying off the clerk at that convenience store ahead of time and having him give Eric the money). If you spend a lot of time watching internet videos this may sound like a cliche you've seen a hundred variations of, but when you see Eric's reaction to the generosity it will change the way you see every homeless person you encounter in the future.

Going Above And Beyond

Now most people would have stopped at this point. Rahat had given this man $1000 and managed to create a hugely successful video in the process, but for him this was only the beginning. Seeing how positively people had responded to the video, he began a campaign to raise enough money to get Eric off the streets permanently. His initial goal was only $20,000, but the campaign eventually raised over $40,000. With so much money having been raised, Rahat was able to pay rent for a year on an apartment for Eric and establish a savings account to give him the resources he needs to get back on his feet. However, Eric didn't realize how successful the campaign had been until Rahat had already done all of this. In the second video, Rahat films Eric getting the news. If you thought it was touching to see a homeless man's reaction to the compassion of a stranger in the first video, you'll be blown away when you see him find out that his life is really going to change forever.

Overcoming The Obstacle Of Being An Outsider 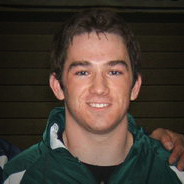