Home Turn For The Better The Greatest Taboo 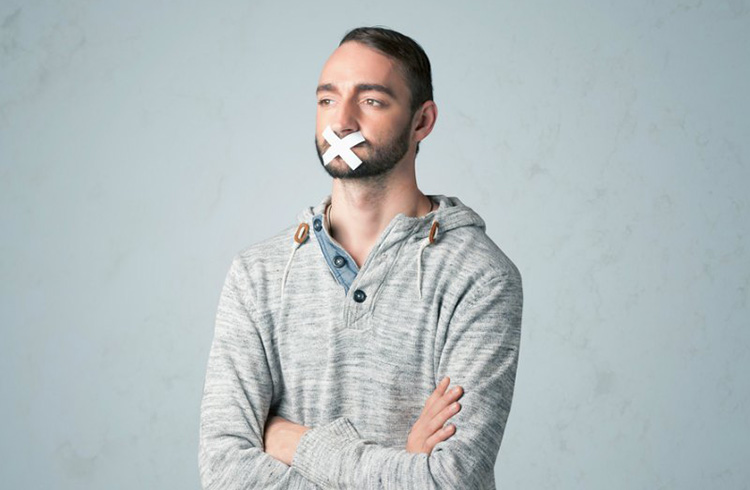 Many cultures have subjects that are not often mentioned, such as suicide and mental illness.

In our society today, there are two main "elephants in the room" that are hardly ever discussed: Suicide and Mental Illness. There seems to be a stigma associated with these two subjects. Sometimes mental illness leads to suicide, so these are not two mutually exclusive ideas. One study estimated that every year there are 1 million suicide attempts.

Thankfully, only around 30,000 are successful. What drives so many people to consider suicide? What can we do to prevent it? These are the questions that healthcare providers and researchers are investigating.

There are many pressures in life. There are even more pressures and expectations for teenagers. Teens feel intense pressure to act or dress a certain way. Sometimes rejecting the "cool" trend will make a teen less popular and could lead to the formation of emotional issues.

Teens are being bullied every day for reasons that may seem trivial. Bullying can lead to the development of future issues, and has been the cause of suicide before. Teenage girls are especially susceptible to bullying. On top of that, girls are more influenced by popular culture.

Magazines, books, and movies are telling our youth how to dress, think, and behave. More than ever, we are exposed to advertising on an almost constant basis. This bombardment of advertisements, coupled with intense social pressure to accommodate the newest trend, results in emotionally unstable teens. Suicide is a serious matter and it deserves more attention.

5 Most Common Learning Disorders In Teens

Powdered Alcohol - The Next Four Loko?