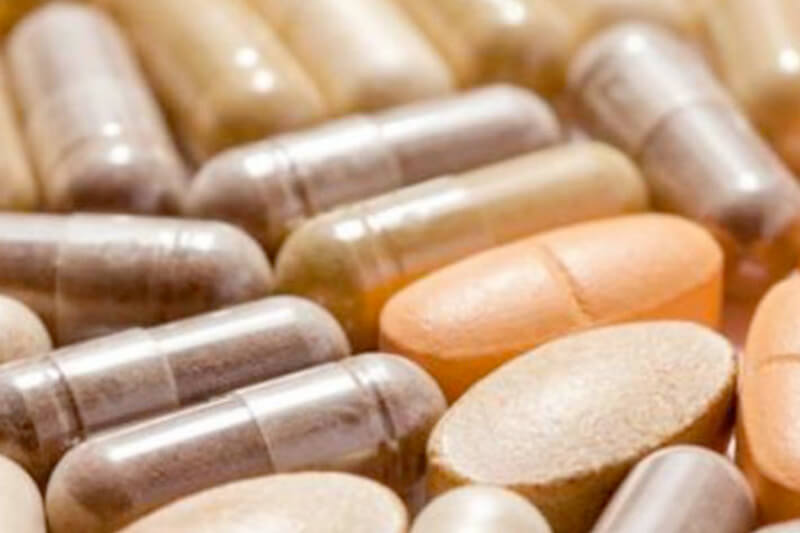 A Fighting Chance For Addicts

Is it possible to reverse habitual behaviors of drug abusers? Specifically the behaviors of those who abuse cocaine? Dr. Laura Corbit and Professor Bernard Balleine from the University of Sydney may have found a way to do just that through use of an antioxidant, N-acetylcysteine (NAC). The two published their research in the journal Neuropsychopharmacology.

While they have only used rats during their research, the possibilities for human use seems to be nothing if not promising. If we can find a more effective way to treat drug abuse, by treating the habits of the abuser, it seems like it would only be a win-win situation. In order to treat drug abuse effectively however, we must understand.

"There are two possible scenarios for compulsive drug use. One is that the drug is highly valued by the user and this drives active, deliberate pursuit of the drug. The second is that when a user finds themselves in a situation where they've used drugs before, they do so again regardless of the desire to use or abstain - their behavior has become habitual," Dr Corbit said. (sydney.edu.au)

Dr. Corbit and Professor Balleine injected rats with cocaine, over a period of six days. They assessed their behaviors and health, documenting their findings. They noted the behavior of the rats became rapidly habitual, as opposed the rats from the control group - the ones that were not injected. Then another group of rats, ones that had been injected with cocaine and NAC simultaneously were observed. What they found astounded them. The effects of cocaine had been prevented. These rats, their behaviors, mirrored those from the control group.

While it might be awhile before we see their research used in treatment centers across the world, one can’t but feel hope for the future of treatments. This potential breakthrough gives us hope that we are not very far from being able to offer increasingly effective treatment to those suffering from addictino. Instead of putting a band-aid on a very real and deadly problem, we could start saving more lives.

A Goat And Donkey Show Us The Importance Of Friendship