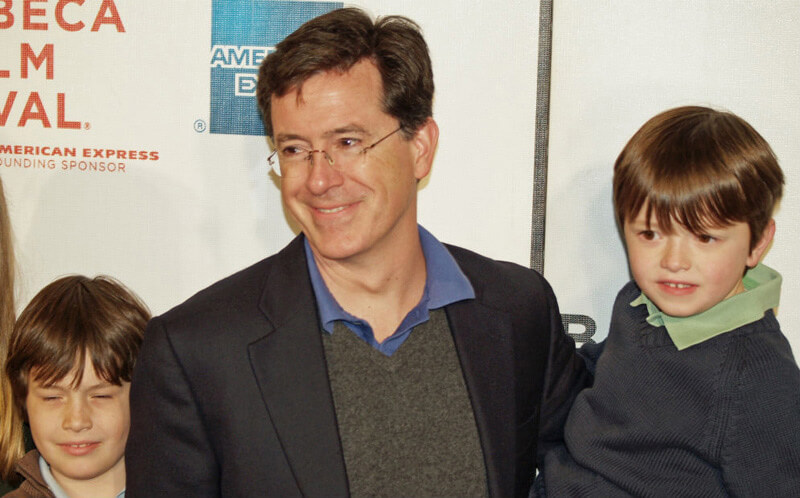 Over the past few years, Stephen Colbert has become one of the most visible comedians in America. Since receiving his own show on comedy central in 2005, he has been a staple of both the news and entertainment industries. Despite his role as a prominent comedian, in a recent interview Colbert took some time to speak out about his personal struggles with grief over the death of his father and two brothers. All three died in a plane crash when was 10 years old. He starts by saying that as a 10 year old, this event made him feel like "things didn’t seem that important anymore. Nothing seemed that important anymore."

Colbert's Take On Dealing With Grief

This statement sets the tone for the interview, and he goes on to make it clear that despite the fact that nearly 40 years have passed since his father and brothers died, the grief from their loss continues to impact him today. He says that the grief is still a major part of his life and "It’s just as keen but not as present. But it will always accept the invitation. Grief will always accept the invitation to appear. It’s got plenty of time for you." This is the perfect way to articulate many people's experience of grief. It never truly dissipates, but becomes less of a presences in your daily life. It can be hard to remember this when you are personally going through a significant loss, but you will eventually be able to resume your life.

Kids Can Be Disproportionately Impacted By Grief

What we can take away from Colbert's discussion of his grief is the lifelong impact major losses can have on a person. Children are resilient, but early experience with things like death, loss, and grief will always be part of the person they become. It is essential that they receive the support and guidance they need during this time, so that loss doesn't become anger and bitterness. Early exposure to grief may follow someone throughout their life, but it doesn't need to define them. Stephen Colbert is a perfect example of this.

Are Your Son Or Daughter's Friends A Bad Influence