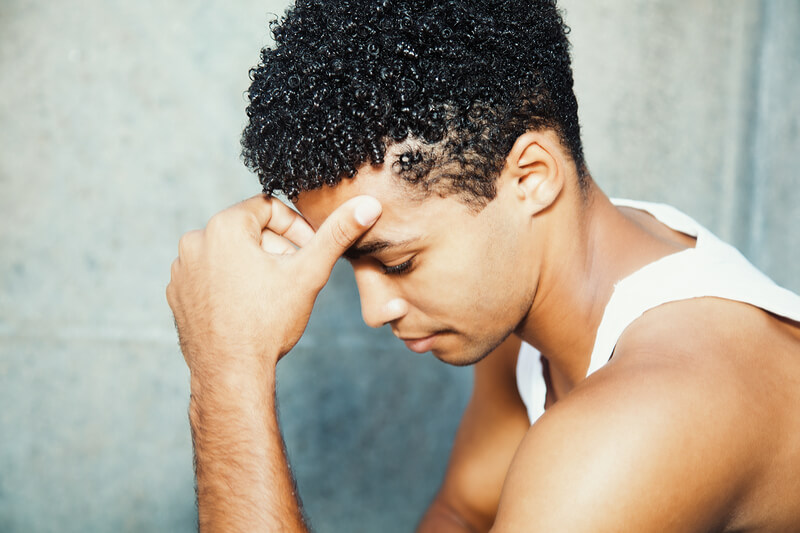 Across the nation, millions of millennials (ages 18-35) are currently still living with their parents. This massive epidemic of young men and women 'failing to launch' has become a growing issue among Generation Y, leaving their parents frustrated and at a loss as to what they can do for their adult, son or daughter.

As to why young adults are failing to live an independent lifestyle, the reasons vary. However, according to Psychologist Jeffery S. Smith, young adult's failure to launch boils down to one simple factor: "Today's young adults are afraid of pain and stress." According to Dr. Smith, young adults view discomfort as poisonous, which then limits and locks them into living within the boundaries of a narrow comfort zone. In other words, parents have enabled their adult-children by overprotecting them from the difficulties that are inherent to living an independent, functional, adult-lifestyle.

My Failed Attempt at Adulthood

Dr. Smith's words spoke to me on a deeply personal level. You see, not long ago I was among those who were considered, 'a failure to Launch.'

While I initially left 'the nest' at age 17, I then failed miserably at adapting to the lifestyle of an independent, adult - a struggle that continued well into my 20's.

Needless to say, I was ill-prepared for the perils and responsibilities that came along with living an independent lifestyle, and, by age 23, I had turned to drugs and alcohol as a means to cope with life, almost killing myself in the process.

Fortunately (and thankfully), my supportive parents took it upon themselves to help their immature and ungrateful man-child of a son get back on his feet. My mom and dad selflessly saved my life from further destruction and an almost certain, untimely death.

Unfortunately, however, it took an additional two years of shame, self-hatred and taking advantage of my folks' undying love and support before I successfully rejoined society as an independent, fully functioning, young adult. To my eternal gratefulness, I am now happily living an independent and fulfilling lifestyle. Nevertheless, millions of my fellow millennials are afraid of life and remain firmly dependent on their supportive, albeit enabling, parents.

In the following article, written by Dr. Jeffery Smith, he explains how and why parents fail their young adult-child by shielding them from the natural stresses of adulthood.

If you are a parent of a young man or woman who has neglected to launch, or perhaps even a 'failure to launch,' yourself, I implore you to read what the Doctor has to say.

Why are so many capable young people unable to launch into adult life? Many reasons have been suggested, but in my practice, it boils down to one thing. Today's young adults are afraid of pain and stress. Who told them that being uncomfortable was necessary or even good? They have learned to think of discomfort as poisonous, and that leaves them locked into a very limiting comfort zone.