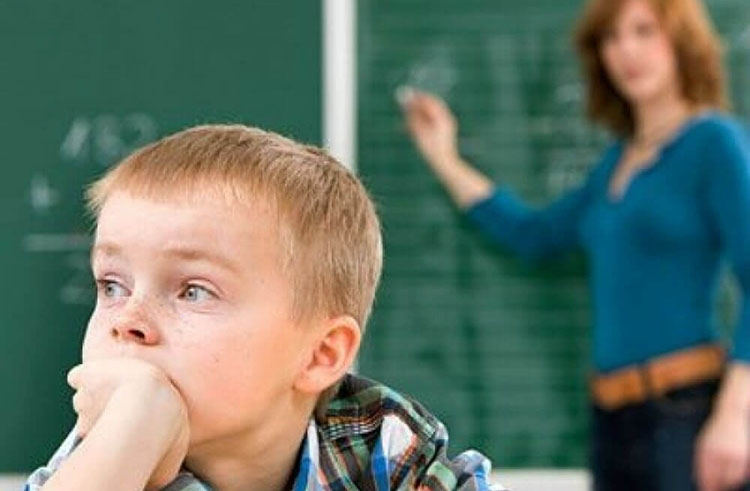 Over the past decade, record numbers of people across the country have been diagnosed with ADHD and subsequently prescribed medications to help them deal with the symptoms. With millions of people currently on these medications we must ask ourselves, is there an ADHD epidemic or is this disorder being over diagnosed? Based on the variety of situations in which the label of ADHD is thrown around, it seems much more likely that the majority of those being treated for ADHD don't actually have a medical issue. Instead, they are simply seeking out medications that are helpful but unnecessary. If this is true, it is important that the long-term impact of using these substances when not afflicted with ADHD be examined. It may become necessary in the future to take steps that will limit the ease with which a person is able to self-identify as having ADHD and simply get a doctor to go along with it.

Why Are Doctors Diagnosing ADHD So Frequently?

There are many factors that have led to the ADHD epidemic, but one of the primary factors behind this issue is likely how much awareness has been brought to this disorder recently. As everyone occasionally experiences symptoms that could be construed as ADHD (getting distracted, having troubled focusing, difficulty staying still), it is easy for these individuals to start to believe that they may have the disorder. When they follow up with their doctor, their suspicions are generally confirmed as there are no black and white tests for ADHD. The end result is a false diagnosis.

What Can We Do About This Issue?

The first step towards doing something about this rising tide of children being diagnosed as having ADHD is to educate parents. We need to make sure that people understand that just because a child seems to have a lot of energy or doesn't always want to focus, it doesn't mean they have ADHD. It is important to distinguish between normal behavior and that which would actually suggest that there is a problem. Beyond educating parents, it is up to doctors to take the time to really understand their patients instead of just hearing a few symptoms that would fit with ADHD and deciding that must be it. If both doctors and parents get more serious about understanding ADHD, we may be able to stop the rising tide of falsely diagnosing individuals with this disorder.

Adoption Turns to the Web for Money