Home Teens & Tweens Better Living Through Circuitry: How Technology Is Saving Us From Ourselves 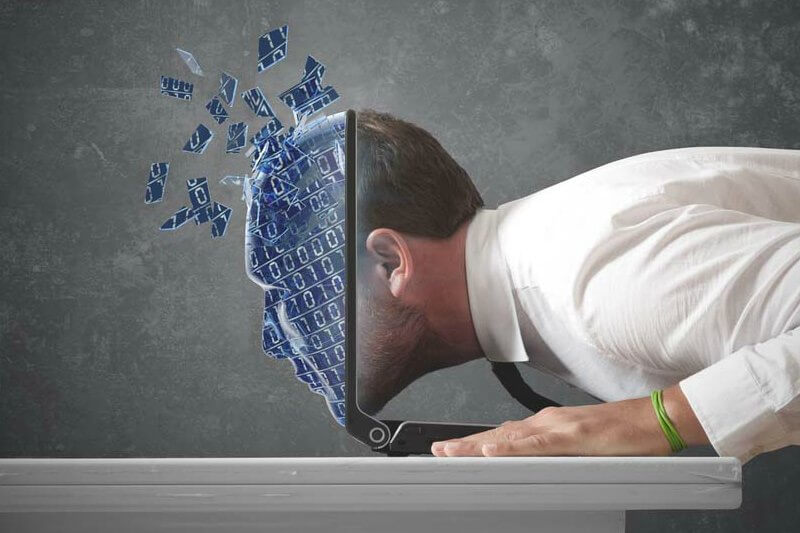 What is it that makes playing League of Legends, World of Warcraft, and Halo so addictive that it makes it hard to stop?  Game designers and psychologists use that same reward system that keeps people engaged to help you complete daily tasks in the real world.

Game designers have long known that the way to keep someone engaged in the game is to be able to make it fun, not be too hard, and have a reward system for their effort. If the game is not fun or enjoyable, then very few people would continue to play, I have beat a boring game one time in my life just to prove to my brother I could, but that’s another article.

If it is too hard then people get discouraged, this differs widely between people though. Someone that struggles to be able to play a first shooter game well, might find the game too difficult while they may do better at a strategy game and vise versa. The last one might be the most important to keep people hooked, the reward system.  If a player is able to collect coins, points, or some other type of reward, they try to push themselves to play longer to get more rewards. This reward system triggers the dopamine levels in the brain and gives the individual a pleasure sensation causing them to want to try and replicate that to seek more of the dopamine.

Get rewards for everyday tasks

So how does all of this translate over into the real world? By developing apps and websites to give us that same reward feeling for mundane tasks that someone might not be motivated to do. Several apps use real money to help you stay on track, at the beginning of the task at hand a person pays a certain amount of money, it can range from $5 to hundreds. Then if you were able to fulfill what you said you were going to do then you can keep the money, if you fail though, the money will then be donated to the charity of your choice.

Other apps use a points reward system, if you do the dishes you might get five points, if you call your mom, then you might get 10 points.  You can then compete with other people you know and see who can get the most points at the end of the week.  If you don’t feel like using an app or competing against others you can use a spreadsheet or a notepad and keep track of your own point system with your own reward levels.

Some online companies are using this gamify system in their own way. Take selling on eBay for instance, they give the buyer and seller rewards for doing a good job between their transactions. If you get positive feedback then you are rewarded a point, neutral or negative feedback will give either no points, or take away points.  They give you a colored star depending on your feedback number, and even send you a pdf to print off your certificate to hang on your wall. To improve on this system, they now have detailed seller ratings and reward those with the best scores with the best listings.  Items like these colored stars seem silly, but sellers work hard to get to that next level and all in the end it helps eBay have more transactions between people.

All of this sounds good, but it only works if you have at least some motivation to accomplish your goal.  If you absolutely hate to run, then no app will help you to become a better runner. Taking all this into account, there are three things that designers use to be able to help you gamify your life.

If you feel that you are in charge, then you will want to accomplish your goals.  This allows you to try for a longer period of time without giving up.

If you value a subject more, then you are more likely to accomplish it.  If you don’t think that a pile of dishes in your sink is a big deal, then you won’t really care to wash them, but if you think your health is important, then you will be more likely to exercise. The more value you place on a task, the more likely you are to complete it.

Most tasks at the beginning are difficult, but as time goes on you usually get better at them.  This level of competence helps you work through your goals, if you feel a task is too difficult, then you will give up before you reach your goal, but if you can see steady improvement in your abilities then although it may be difficult at first, you are more likely to stick to it.

One problem with gamification is that you are responsible for entering the information. If you washed the dishes, you have to input that into the system versus a game that automatically keeps track of your accomplishments for you. This can also prove to be a hurdle in trying to gamify your life. The best method is to find something that works and stick to it. By pushing through the hard times of accomplishing your goals, eventually it will become second nature and you can move on to even bigger and better things.

Should Adopted Teens Search for Their Birth Parents?

Why Milennials Are Better Than You think