Home Parenting On Purpose The Zombie Drug That Kills 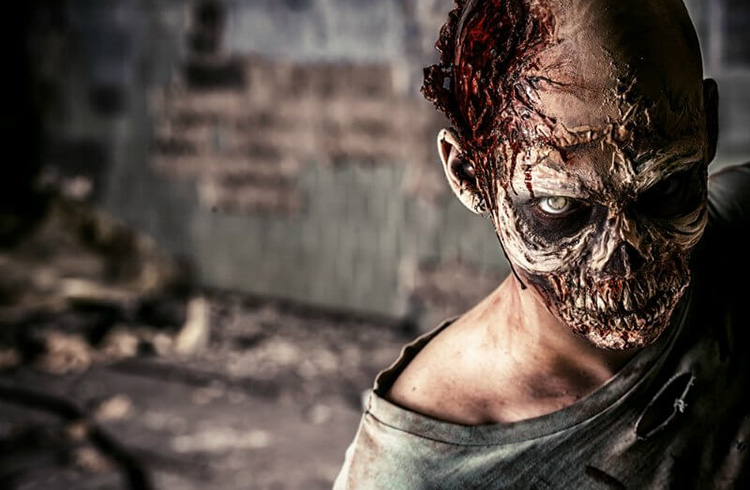 Krokodil or as some refer to it as the “zombie drug” is a drug created in Russia as a substitute for heroin. In 2003 Russia began a crack down on heroin use and so the black market began to create what some felt was a suitable substitute. Krokodil is a poisonous cocktail of codeine, gasoline, paint thinner, hydrochloric acid, iodine and red phosphorous (the same ingredient used to make matches) It is made in a similar manner to methamphetamine and usually contains many impurities, because of this impurities most users of Krokodil die within two years of their first hit.

Not a very powerful replacement

While the effects of heroin can last between 6-8 hours the effects from Krokodil are much shorter, usually around an hour and a half. This causes users to use the drug between 6-12 times a day, and sometimes even multiple day marathons without sleep. The drug is often injected right after being manufactured and can cause large open sores around the injection site and can lead to infection such as gangrene.

Skin eating side effects of the drug

The name Krokodil or Crocodile is given because of the side effects of the drug. At the injection spot scaring begins to occur and the veins around begin to die causing them to burst. It also contains highly acidic toxic chemicals that begin to decay and burn the skin and fat around the area. This causes the green and scaly “crocodile” looking skin. In addition to the decomposing effect on the surrounding tissue and vessels, the chemical combination also impairs the immune system’s ability to protect itself from the infections.

An article in The Independent interviews a young man, Zhenya, from Russia about using the drug he says that every single addict he knows in his town has moved from heroin to krokodil, because it's cheaper and easier to get hold of. "You can feel how disgusting it is when you're doing it," he recalls. "You're dreaming of heroin, of something that feels clean and not like poison. But you can't afford it, so you keep doing the krokodil. Until you die." Users of Krokodil continue to use it because of the pain associated with withdrawal. The main symptoms of heroin can leave your system in 5-10 days, Krokodil can last for months with excruciating pain and without the help of sedatives or tranquilizers to help cope with the pain, users continue to use it to give the false sense of relief all the while rotting their flesh from the inside out.

Are Parents Underestimating the Impact of Cyberbullying?