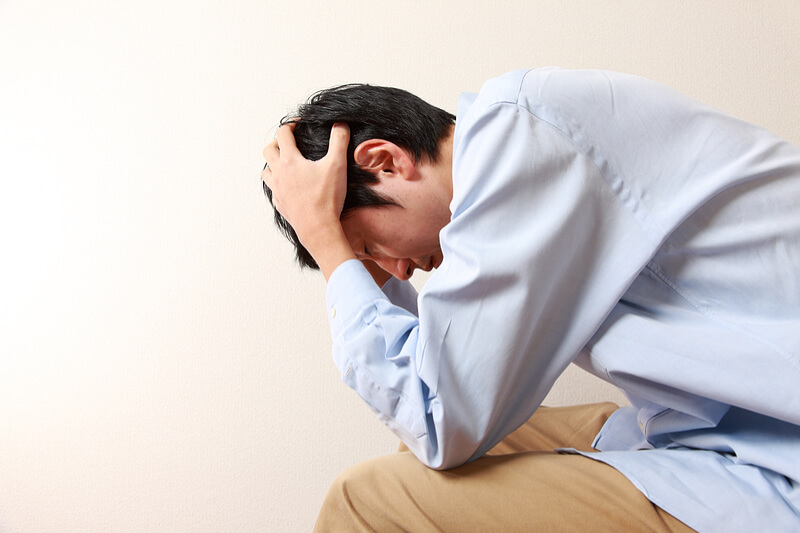 The Majority of Our Nation's Future Has 'Failure to Launch Syndrome'

In the upcoming decades, Millenials will have no choice but to take command of the proverbial wheel that drives American society - prepared or not. Having said that, it might not be a bad idea for Generation Y to take a few more lessons before taking our nation's future for a reckless joyride.

If you aren't worried about America's future millennial-leadership, consider this: Coming into the year 2017, Generation Y looks like they are incapable of steering America in the direction of peace and prosperity any time soon. As it currently stands, millennial leadership looks like it will likely steer off of a societal cliff, thus plunging our country into the third world, unless of course, young adults take it upon themselves to make a change, today.

While these words may seem like a cynical disavowment of an entire generation, this fatalistic prediction happens to be backed up by legitimate statistics. Alarmingly enough, the latest American census shows that most of the Millennial generation (AKA, those who will one day be in charge of leading the American people) still live at home with their parents. These struggling young adults are commonly referred to as, 'failures to launch.'

What it Means to Be a Failure to Launch

The term, 'failure to launch,' refers to a young adult (18-32) who has, for a variety of potential reasons, failed to live life independently from the support of their parents. Rather than leaving 'the nest' and building a fulfilling, independent life for themselves, a failure to launch 'child' will instead choose to take advantage of mom and dad's unwavering, parental support well past the traditional, emancipated age of 18.

With millions of young adults opting to live off the support of their parents, America's future seems to be in jeopardy going into the year 2017. According to recent polls, as much as 67% of American young adults have failed to leave their parent's home. If that percentage seems high, that's because it is. In fact, America's rate of young adults who still live at home ranks among the worst in the Western World, barely edging out Greece, Italy, and Slovenia, who had the highest rate of failures to launch at 70%.

As if raising a child weren't hard enough, parents of a failure to launch continue to support their fully capable adult child. And, for parents of an unmotivated failure to launch adult-child, giving this neverending stream of support can be just as emotionally draining as it is expensive. After all, these loving, albeit, enabling parents, tend to feel as if they are at fault for their child's wasted potential. What's worse, these helpless and overly caring moms and dads are clueless as to what they can do to save their young adult son or daughter's once-promising future.

There is Hope for Our Millennial Generation | Called Residential Treatment

This massive epidemic of young men and women 'failing to launch' has become a growing issue. While this issue is a serious one, there is still tremendous hope for our nation's future. After all, at the end of the day, a young adult who is deemed as a failure to launch is just an emotionally suffering individual in need of help. It's also important to remember that these young people are only inhibited by their inability to emotionally navigate and cope with the stresses and hardships that are inherent to living an adult lifestyle - an issue that, if properly addressed, is easy to correct.

The good news? Millennials are entirely capable of learning the independent life skills they need to become a successful, independent and functioning adult. Additionally, these young men and women are quite capable of overcoming the emotional and psychological issues that contribute to their irrationally apathetic demeanor. In other words, 'failure to launch syndrome' is a condition that is treatable.

Question: How do you treat Failure to Launch Syndrome? Answer: Residential Treatment

Fortunately for parents and struggling young adults (not to mention the future of our nation), there are facilities designed to assist young adults with building independent living skills. Sometimes referred to as, Residential Treatment Centers, these life-skill building, therapeutic facilities provide treatment, rehabilitation, and education that is specifically designed to assist struggling young adults with living an entirely independent, healthy lifestyle.