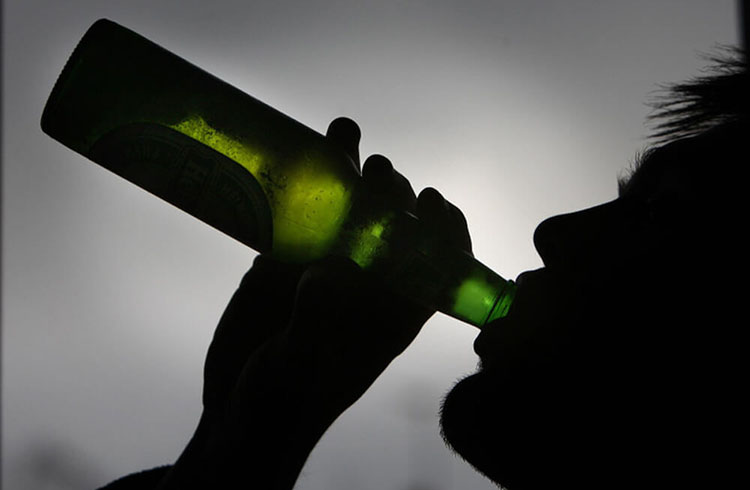 I have never smoked, never drank, and have never done any drugs in my life.  Some of that was because of religious purposes, but not entirely, there were kids of my same faith that engaged in those behaviors. So I don’t think it is purely a fear of God that keeps kids from this behavior. I grew up in pretty religious community where those activities were more frowned upon and definitely not the norm.  I don’t even use the right terminology when it comes to discussing drugs, and look like a fish out of water.  So does that mean that I missed out growing up as a teen without those experiences? I don’t feel like I did, and isn’t that all that really matters?

The only time I was approached to use any type of drug was after my weightlifting class in high school. I had been joking around with a buddy that I needed to get some steroids to build more muscle, someone overheard us and later that day came up to me and asked if I was interested. I politely told him no and that was the end of that. Most wouldn't even qualify that as a serious drug. If I really wanted to try pot could I probably could have gotten it, but I would’ve had to gone out of my way to search it out.

I’ve never needed alcohol or drugs to have a good time, that doesn’t mean that I was boring, spent too much time studying, and played bridge with my grandparents.  I went out with friends, had several girlfriends, and I would not consider myself socially awkward although I do tend to have introverted tendencies. My friends and I had our fair share of fun just like any other group of teenagers, the difference is that I always remembered where I had been the night before and knew who I had been with.

I have been to parties where there was alcohol, weed, and who knows what else but I never felt like participating, I have never felt like if I didn’t do it, then people would look down on me.  I always wanted to take the “high” road even when it seemed liked it didn’t matter.  The people that I hung out with never did those kind of things either so I suppose it made it easier.

You Don't Know What You're Missing Out On!

I get the question all the time of people asking if I drink or smoke, and I reply no, never.  The next reaction is usually laughing and a phrase like “Yeah right.” Some believe me, most don’t, but then I just say I don’t really care if you believe me or not.

Then the next question is something like, well how do you know you don’t like it if you’ve never tried it? There’s lots of things that I’ve never tried that I don’t feel I’m missing out on like, eating cockroaches, getting a tattoo (that’s another article), piercing my body all over, or eating the Japanese poisonous fugu fish.

I can turn the question right back and say how do you know what you are missing out on by not consuming alcohol or taking drugs.  I always tell my kids to make friends that make them a better person, if you are always hanging around those that have a negative effect on you, then that will reflect on your attitude as well.  As I have gotten older I now have friends that drink and some that smoke, I don’t look down on them, but I also don’t have to participate.  I enjoy my lifestyle and hope that my children will one day follow in my steps, not from force, but because they want to.