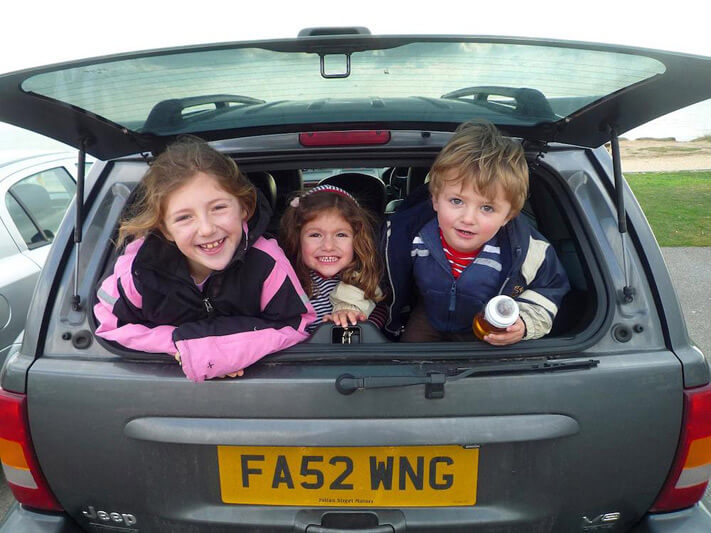 The body of Avonte Oquendo was found in New York this last January. Avonte ran from his school more than three months prior to being found, and both his parents and hometown searched frantically. Avonte was unsupervised, and shown on camera fleeing through an unlocked door. While most people do not find this troubling over a 14 year old boy, in this case, the situation was different: Avonte was autistic, and nonverbal.

This was devastating for everyone, and obviously, the questions rose: How could this have been prevented? Supervision should have been better, but Avonte is not the first child with autism to escape a watchful eye.

Anne Caddick Basso, a mother of three children on the spectrum, worries about her own nonverbal, eight-year-old son.

“My neighbors know my son . . . they have brought him home more than once. We put an alarm on our house, but he gets around it. For those of us with autistic children who are nonverbal or unaware of safety needs, one of our greatest fears is that they will wander off and we will be unable to find them.”

It’s a legitimate concern for every parent, and certainly one that plagues Avonte’s parents. And the Justice Department agrees. Just this week, they expanded a plan to help parents acquire tracking devices for their autistic children.

The newly dubbed “Avonte’s Law” will provide $10 million in federal funds for parents of autistic children to obtain these devices, in addition to federal funds already allocated for the program. The device is already in use for Alzheimer patients. Senator Charles Schumer (D-NY), who proposed Avonte’s law, is pleased with its positive reception.

“The tragic end to the search for Avonte Oquendo,” he said in a statement, “clearly demonstrates that we need to do more to protect children with autism who are at risk of running away” (latimes.com).

Some parents have raised concerns about the privacy of such devices, if funded by the government. They also worry about the possibility of their children merely ripping the trackers off. Basso acknowledged that keeping the trackers on could be a problem for some, but is pleased with the idea of federal funding, rather than the idea of it only being available through a private company, and costing much more.

“The tracking idea is fantastic,” she said, “but for many families, it’s just one more cost in a long line of expenses. I think federal funding is a great idea.”

It is every hope of those involved that such a device will prevent another tragic story like Avonte’s. If nothing else, the recognition for the need for trackers is something positive that will have come out of such a heartbreaking incident.

This content brought to you by New Directions for Young Adults. Visit their site (www.ndfya.com) by clicking here or call them at 1-877-763-5102.

The New Cure-All For Your Health, Finances, And Happiness Is Just...