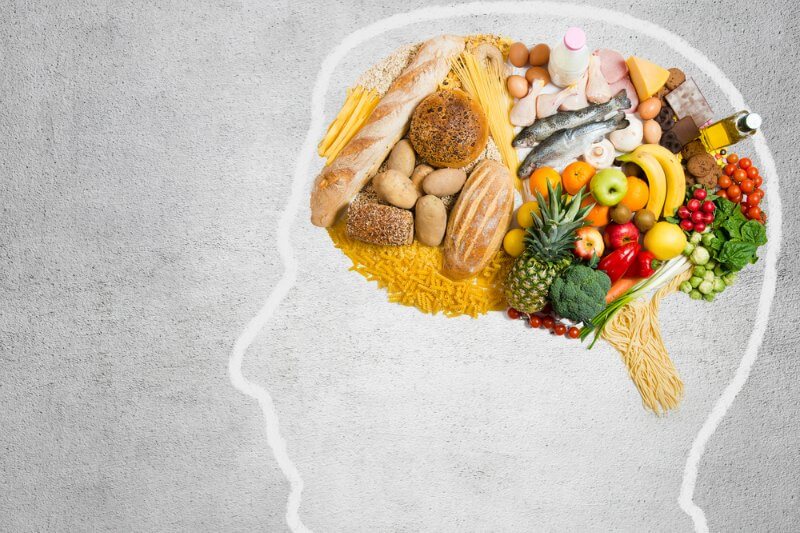 We have all heard the phrase “It’s all mind over matter”, but is there more to the story?

One of the most prominent examples of ‘mind over matter’ is walking over hot coals. Participants walk over red hot coals, which would normally be expected to cause great pain, without any negative consequences.

Another great example of ‘mind over matter’ comes with the placebo effect. The best example of the placebo effect comes when physicians or researchers give a person a sugar pill instead of real medication. Some patients will report lessened symptoms and improved recovery, even though the pill they took had no real medication. The mind is very powerful.

Your brain is so powerful it is capable of changing the physiology of your body in response to a stimulus. Recent research shows that your brain might be capable of regulating your body in response to perceived calories. The Milkshake Experiment shows this example well. Participants chose between a supposedly 140-calorie and 380-calorie milkshake and had their ghrelin levels monitored.

The kicker is this: both shakes contained the same amount of calories. Ghrelin is a hormone that stimulates hunger and it’s concentration will decrease after a meal in response to satiety. In the Milkshake Experiment, participants that believed they had consumed the more caloric shake had a much steeper decline in ghrelin levels compared to the individuals that believed they consumed less calories.

This means that even though both groups consumed the same amount of calories, the individuals that believed they consumed more calories felt more satiated. How can we use information like this to our advantage?

From the Milkshake Experiment, we see that our mind can be used as a dieting tool. By simply believing that something is more caloric than it really is leads to feeling ‘full’ more quickly. Some dieticians suggest what is called the “Imagination Diet”.

By simply imaging foods, people are able to feel full without even eating. There are many other ways to trick your body. For example, some patients with severe pain are able to decrease the amount of pain they feel by using their mind.

By imagining pain to be less severe than it really it, the body will begin to feel less pain. This technique is being used on patients with chronic pain by lessening their dependence on opioids. The brain is an amazing organ capable of controlling your entire body. Afterall, the brain is the only organ that named itself.

4 Signs That Your Teen May Be Abusing Drugs