Home Parenting On Purpose Do Video Games Have The Power To Heal? 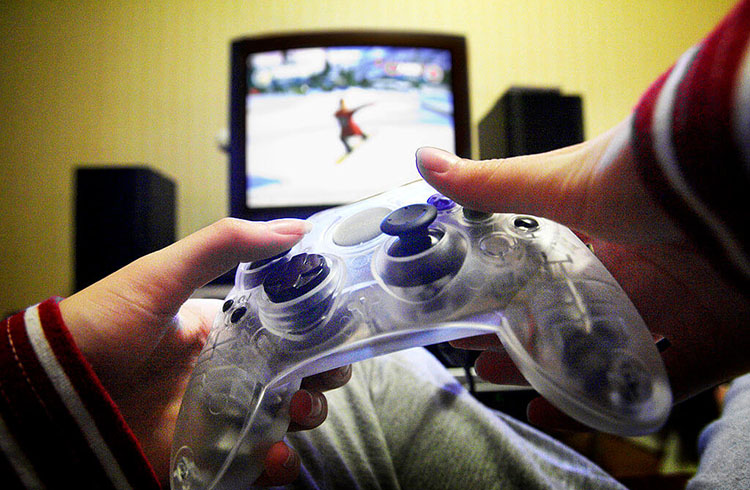 Most people think of video games as a fun distraction at best and at worst a waste of time, but do they actually potentially important therapeutic and healing applications? A recent article published on Polygon suggests that this might be true. In this article, the case of a young boy with leukemia named Steven Gonzalez is discussed. He was only 12 when he was confronted with the harsh reality of being isolated from his friends while going through incredibly painful treatments for his cancer. As Steven was suffering through these difficult treatments, he turned towards video games and found that they could immersive that his pain and fatigue would be significantly reduced. Eventually, he was able to win his fight with cancer and has since gone on to spread the message about the impact that playing video games can have on those suffering from serious illness. In light of his claims about how video games helped him through his struggle with leukemia we must ask ourselves, why did these games have such a big impact on his recovery and how can this be used to help other patients?

How Video Games Can Aid In The Healing Process

There are a number of reasons that video games could have impacted Steven Gonzalez during his recovery, but the most likely explanation is the release of chemicals in the brain that playing video games often causes. As a person plays these games, the reward centers in their brain are triggered and chemicals such as dopamine are released. These chemicals promote feelings of happiness and well-being that could greatly aid a sick patient.

The possibility of using video games to assist those fighting or recovering from serious illness also raises questions about other potential applications of this technology. For example, video games could be an ideal medium for training people in new tasks. Because it is so engaging, it could potentially have a huge impact on the speed at which people are able to learn. Regardless of whether this use is adopted, it is clear that it could be to everyone's benefit if we stop thinking of video games as simply mindless entertainment and start considering the variety of potential applications.