Home Relationships That Matter Is There A Threatening Side to Emotional Intelligence? 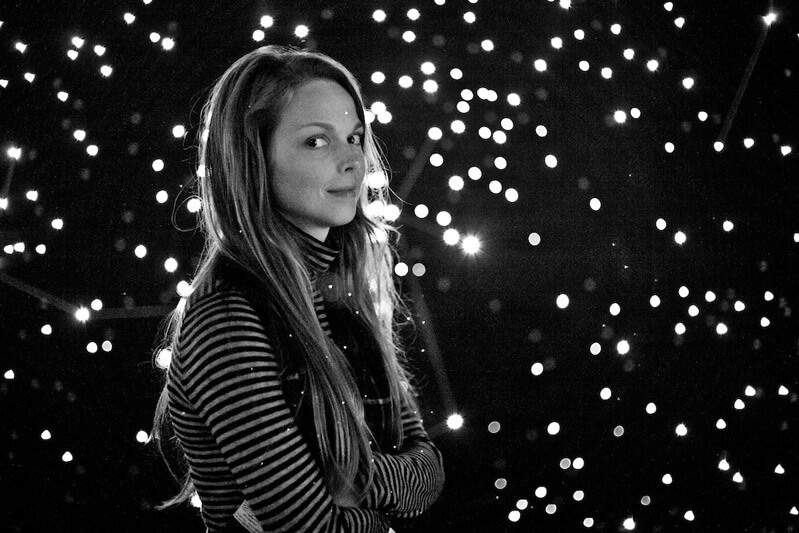 Emotions are everywhere and very often, then can be influenced or challenged. Intelligence about emotions—your own and other’s—is often vital not only to success personally, but success professionally. If one is able to sense another’s emotions and respond to them in the best manner possible—often with their own manipulation of emotions—then they can often come out on the other side of the discussion more successful and influential. Emotional intelligence is a powerful tool, used best to further a cause. Dr. Martin Luther King, Jr. had a powerful aptitude for emotional intelligence, and used it to an advantage. His “I Have A Dream” speech and many others brought crowds to tears and filled their hearts with determination. But is there a darker side to such emotional persuasion?

In an article on The Atlantic, “The Dark Side to Emotional Intelligence,” a Cambridge University professor noted that, “when a leader gave an inspiring speech filled with emotion, the audience was less likely to scrutinize the message and remembered less of the content. Ironically, audience members were so moved by the speech that they claimed to recall more of it” (Grand, theatlantic.com). Dr. King definitely moved the masses, but to a greater good. Many other motivational speakers do the same. But, unfortunately, it’s not all for good. Another emotional speaker?

Emotional maneuvering is not always for the better.

In my own family, emotional influence runs high. My father, a man that we all hated, had many people convinced of not only his intelligence, but his compassion. His love for his family and friends. All nine of his children stared in dumbfoundment when another person told us how lucky we were to have such a man as our father, and how nice he was to them.

My father knew how to preach and pretend. He knew how to make his children feel immense guilt over his own anger, and how to convince everyone else that we were the ideal family. As the years have gone by, all of the children have had their own different levels of emotional intelligence that I occasionally struggle against. It is a powerful tool that can be used positively, but even I feel the pull to use it to the disadvantage of another.

“Knowledge is power” but as always, it is how you use that power that will determine your end result in school, work, or even life. It is wise, and thus more successful person, that will use such tactics to not only help themselves, but others.


This content brought to you by Lion's Gate Recovery.

Living a Life Without Ever Trying Drugs or Alcohol

Hiding Your Demons From Your Kids