Home Relationships That Matter Does Being Bullied Make You More Successful? 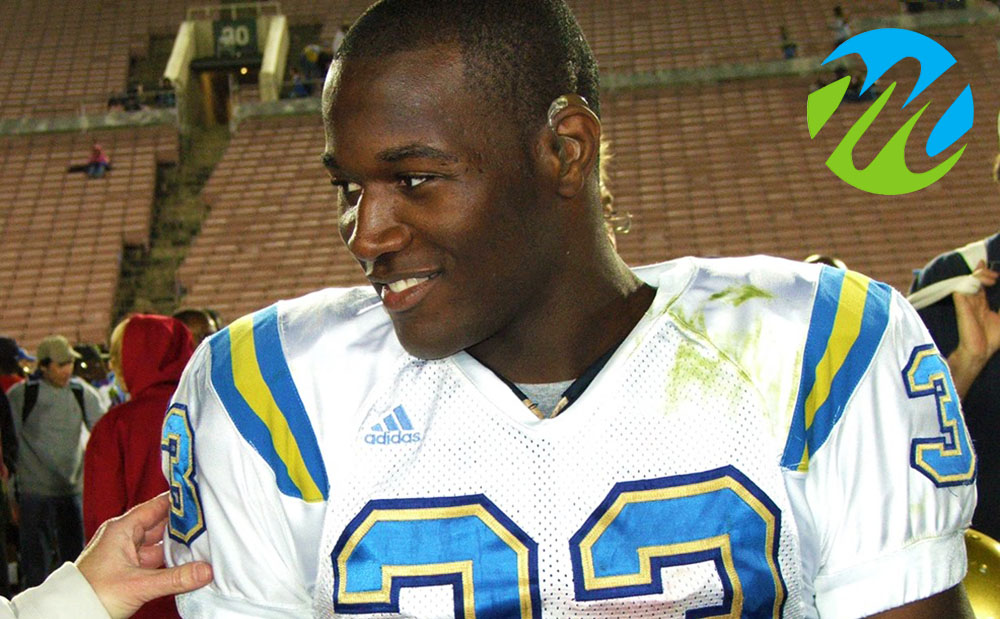 We hear stories all the time about kids being picked on at school, being the target of bullying and either rising from the torment, or being crushed by it.  No child should have to deal with being bullied. The story of Derrick Coleman is a one of inspiration and dedication, being deaf from the age of three, he overcame years of tormenting because he was different.

Although this story has a happy ending did he really need to go on this path in order to reach success?  Most people that have risen to success after being bullied in childhood credit their success to that moment of wanting to rise above the teasing, of wanting to just be accepted.  Bullies should not be rewarded with the credit though, just because the child was picked on does not mean that the person doing the teasing helped them to reach their maximum potential.  People achieve greatness because they have the drive to overcome obstacles and persevere.

Unfortunately there are some people that are teased to such an extent that they can not get away from it.  It is these cases in which they feel the only way out is the extreme of either hurting themselves, or worse, hurting others.  Bullying stems from the desire to either make themselves feel better, or for entertainment at the cost of someone else’s suffering.  Think of how many wasted opportunities there have been because of children and teens not feeling they were good enough and just quit trying.

Take the time to listen to your kids, are they being affected by bullies, or our they themselves the bully.  For those parents that are worried about their child being bullied, look for signs of depression, sudden change in behavior, or an abnormal introvertedness.  It’s important to stop the stream of teasing early on, and one of the best ways is to remove them from the environment and to get them on a path to success.  Who knows what is in store for your child and what greatness they will achieve, but being bullied shouldn't be in anyone's rise to success.

How to Help A Child Overcome Anger Problems

15 Things Your Kids Will Never Have the Luxury of Experiencing

Teens and Body Image: What Everyone is Telling Them