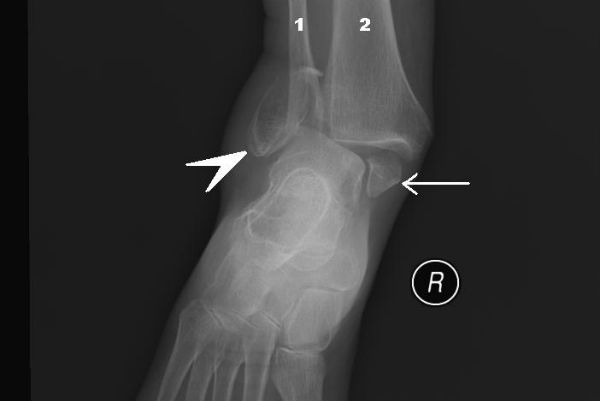 The shortest road from pain to euphoria can be in a pill. A few years ago, I was moving my office and as we were lifting a very heavy solid wood desk, my hand slipped and I dropped the desk on my foot. As I dropped to the floor in pain, I thought I had broke every bone in my right foot. After an emergency hospital visit, I learned that while I had not broken any bones in my foot I had seriously bruised several bones. The doctor indicated that the pain for bruised bones is as difficult to manage as a break. He prescribed something for the pain and sent me home.

Later that evening, after taking the painkiller Percocet, I went from pain to absolute euphoria. I instantly became the most loving and caring husband and father on the planet. I was absolutely convinced that I would become a millionaire based upon my new found insight and energy to create solutions to businesses that I was now going to open. Later that night I realized that the new found euphoria was solely derived from my new found friend--Percocet. I remember thinking, this could really become a problem if I let it!

Subsequently, I have worked with many who battle the fight with opiate addiction. Many individuals in recovery were very engaged, active, and successful in their lives. However, as a result of injury and pain management challenges, became dependent and addicted to opiates. 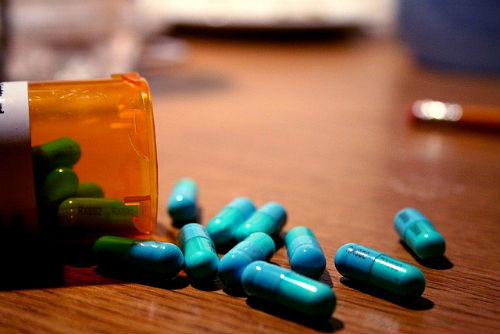 Opioids are the medication that is most often prescribed for pain relief. Opiates are derived from opium or synthetic versions of it. Opioids reduce pain signals from the central nervous system that communicate with the brain and affect those brain areas that effect emotion. As a result, opiates not only assist with relieving pain, opiates can create a strong feeling of euphoria which, as I discovered, can be very pleasing at first. Due to the “high” sometimes experienced when taking a painkiller, it can be highly addictive. Individuals can begin abusing the drug, becoming physically and psychologically dependent and addicted.

According to a report by the National Institute on Drug Abuse, hydrocodone products are the most commonly prescribed for pain conditions, including dental and injury related pain. For those pain related issue that are determined to be more mild, Codeine is the most frequently prescribed. Some opioids are also prescribed in order to relieve coughs and severe diarrhea. Codeine and diphenoxylate (Lomotil) are most often prescribed in these cases.

The three primary effects in which opiates act in the body are:

1 - Opiates depress breathing by changing neurochemical activity in the brain stem, where automatic body functions are  controlled.
2 - Opiates effect the limbic system, the emotional areas of the brain, which increases the feelings of pleasure.
3 - Opiates can block pain messaged transmitted through the spinal cord from the body.

Some of the most common medications that fall into the opioid class are:

When taken as prescribed, opioids provide significant pain relief and help to manage pain both effectively and safe. When prescribed opioid use is properly managed, short-term medical use rarely causes addiction. However, when abused, even a single dose can cause severe respiratory depression and death. 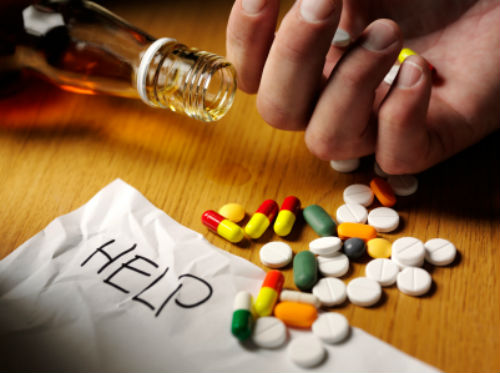 Opiates are one of the most prevalent abused prescription drugs and continue to be reported as a top public health concern. According to the CDC, 100 people in the United States die from drug overdoses every day, with three out of four drug overdoses caused by opiates.

When opioids are used several times a day over a long period of time, a physical tolerance and dependence can often occur. Physical tolerance indicates that the body has adapted to the drug and that it requires a greater dosage to provide the same results. Addiction, characterized by changes in the brain and the body, now require the individual to use the drug to function. Cravings drive the person to act impulsively and compulsively to seek and use the drug despite negative consequences.

When a person stops taking opioids after a long-term period of use, withdrawal symptoms will occur. The symptoms are often characterized by: restlessness, muscle and bone pain, insomnia, diarrhea, vomiting, cold flashes with goose bumps, and involuntary leg movements. 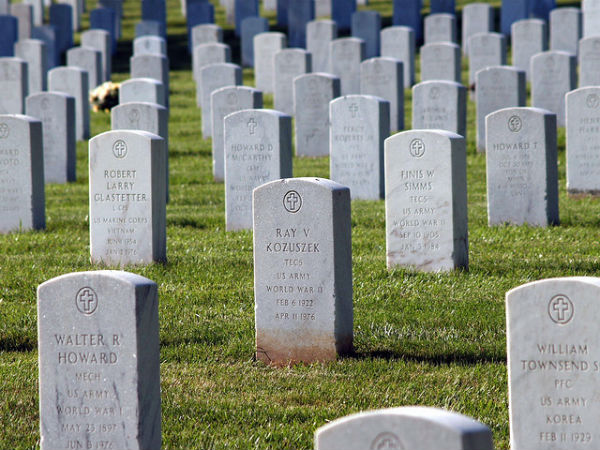 There have been many cases in which individuals are taking opioid prescriptions, or in some cases abusing opioids and then take other central nervous system depressants. If someone is using or abusing opiates and combine it with alcohol, antihistamines, barbiturates, benzodiazepines, or general anesthetics, the result may be respiratory depression causing death.

Treatment for opiate addiction often requires inpatient care, transitioning to outpatient services to provide support in developing the skills to manage the disease. Inpatient care combines detoxification and residential treatment to provide much needed support during early post acute withdrawal. A primary purpose of residential treatment is to reduce dependence on the opiate and address issues associated with use such as mortality and infectious diseases.

If you feel that you have become dependent upon opia tes, or if you know someone who is suffering from opiate dependence, seek medical care that will provide the support that is needed. People can and are recovering and reclaiming their lives.

5 Reasons Why There Is No Ibuprofen Like Drug for Depression