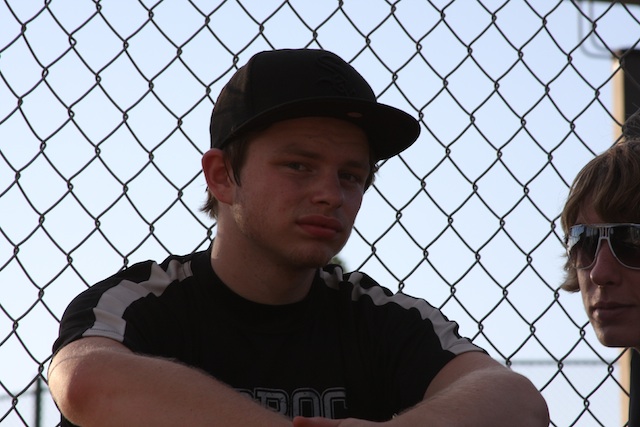 It is a widely accepted idea that emotional states are shared across individuals, much like viruses. Certainly you have heard the expression “A smile is contagious.” The same principal holds true with nearly every other emotion.  People who spend a great deal of time together tend to emotionally converge. The positive effects of this are fairly well documented, but when the negative is taken into account, such as the emotional instability of teen moodiness, it can bring the whole family down.

Because the close relationships present within a family group are largely based upon emotional connections, any sadness, fear or worry tends to have a profound impact on the family as a whole. The malicious side of this is that quite often, a family doesn’t even realize that it is happening. The effects can be slow and extremely subtle. Even in families with fairly open communication, for example; a teen comes to mom devastated after failing a test, seeking reassurance. Mom starts to feel anxious about future tests and shares this concern with father. Father then also begins to worry perpetuating the cycle.

Therapy Insider seeks to build socially empathic awareness in each student. By being more aware of what effect they might have on others around them, and to recognize the emotional states of others, they can learn to better control their own emotional health. With this goal in mind, the student can return home with a more positive outlook and build up, rather than bring down, the family as a whole.

The Trap of Fighting Teen Moodiness With Positive Surroundings

Usually, you would think that by simply surrounding yourself with positive people and eliminating those who are negative from your life is the easiest solution. With a family, this becomes less of an option. “What if I simply maintain a positive emotional state within the home?” This is always a good practice to engage in, but the unfortunate truth is that negative emotions are much easier to catch than positive ones. The belief is that this stems from our evolutionary past where fear and pain were a part of survival instinct. It is simply healthier to actively change the outlook of the suffering teen.

How Do We Change Our Perspective of Success?