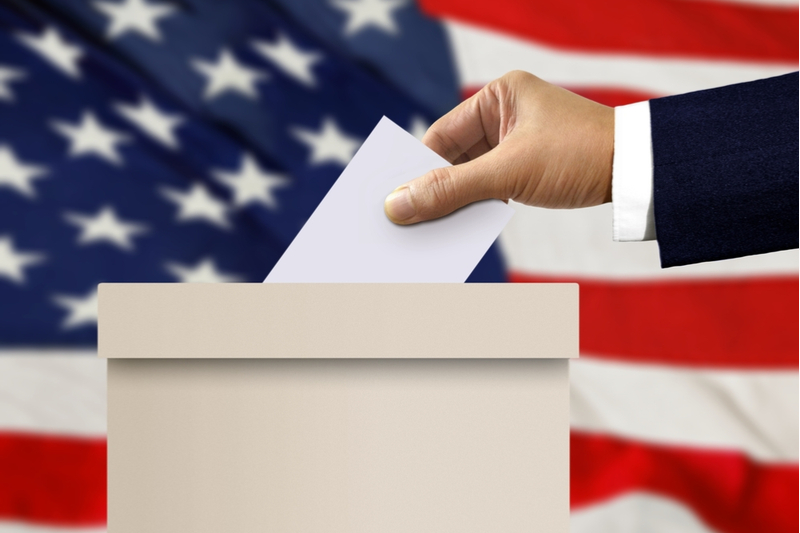 Voting is Good for Mental Health, Well Being

While American politicos look to exclude the mentally ill from the U.S. election process, researchers are trying to show the world that being able to exercise one’s right to vote just might play a significant role in mental health maintenance and recovery. Being able to vote is more than a symbolic gesture of one’s citizenship, it is an important act that acknowledges individuals as persons in society.1

“When you believe you’re doing something that could make your life better, that’s where the psychological benefits [of voting] come in…”

People who vote help lower their own stress levels and help prevent depression, especially those who are pre-disposed to that condition Feeling included and tied to other people leads to a sense of wellbeing.3

“Voting helps to strengthen our social ties, and feeling part of a close-knit society is in turn linked with greater quality of life and longevity.”

Having a sense of being able to make a difference cannot be discounted. Especially in close elections, such a sense becomes even more pronounced, and leads to a greater sense of efficacy.2

“…there are several studies that show being a politically active member of a democratic society can benefit your health in ways beyond determining the government’s role in the health care system.”

Marc Zimmerman, Professor at the University of Michigan’s School of Health, contends that the key to overall mental, emotional and physical health is to learn how to take control over things in your life, becoming empowered to effect change. Voting is one of those ways to accomplish that.2

“…part of the overall picture of good health is to learn how to empower yourself…such as voting.”

According to Dr. Lynn Sanders, Associate Professor of Politics at the University of Virginia, psychologists have found that community involvement and psychological well-being go hand in hand. Interestingly, she contends, the combative nature of politics may actually be more beneficial to mental health for those who have the most to benefit and lose. Win or lose, evidence shows there is still a positive effect from voting.2

“…the combative nature of politics may actually be more beneficial to mental health for those who have the most to gain.”

The key to a recovery-based mental illness practice, says researcher Sharon Lawn, is that those with mental health problems be able to exercise their rights and to experience what it’s like to be a member of a community. Having such rights removed could have a negative impact on therapeutic efforts.1

“It helps people with mental illnesses to recover if they are not deprived of their rights of citizenship.”

The Journal of Psychiatric and Mental Health Nursing argues voting is one important part of living a satisfying and purposeful life, especially under the circumstances of having to live with the limitations caused by mental illness. Voting is one way to reinforce the value of living a life that contributes to the bigger picture of things.1

“[We have the choice to] either support or undermine a person’s dignity and human rights as a citizen.”

When it comes to those whose mental health, unfortunately, prevents them from even being able to participate politically in society, American interests implement the “Doe Standard.” The Doe Standard is a means of assessing one’s mental competency to vote. The instrument used in this assessment is referred to as the CAT-V (Competency Assessment Tool).

"My concern is that the Doe Standard will be used for political gain more than it will be used for therapeutic gain. I wouldn't want someone telling me because I am bipolar that I cannot vote. And if such determinations someday become commonplace, where might such a rationalization be extended to keep others other than the mentally ill from voting?"

There has been a growing concern in the U.S. about persons voting who lack the capacity to understand the nature and effect of voting so severely that they cannot make an individual choice, informed or otherwise. Hence, the interest and growing support for an assessment like the Doe Standard. Clearly, there is a fine line between those who are deemed fit to vote and those who are not. The criteria for such a decision, and who is ultimately responsible for making that choice, literally has the power to make or break a human being who unfortunately finds themselves confronted in life by unforeseen mental difficulties.

1 “Mental Health Recovery and Voting: Why Being Treated as a Citizen Matters and How We Can Do It,” Sharon Lawn, Journal of Psychiatric and Mental Health Nursing, 2013.

10 Thoughts on Getting the Most Out of Life