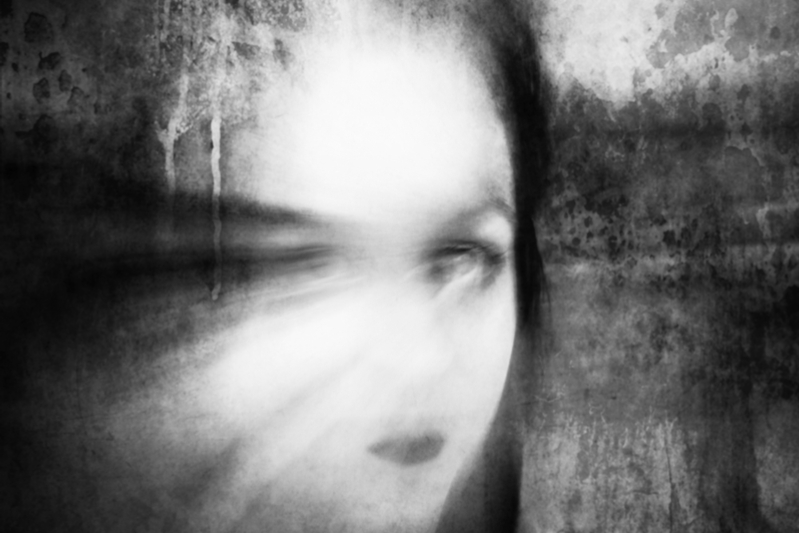 Have you ever known anyone who believed that many different people are one person who changes shape or uses disguises? Have you ever believed this? This is a disorder known as the Fregoli Delusion, or Fregoli Syndrome.1

"Someone suffering from Fregoli Syndrome actually believes that the same person is going out of their way to change their appearance throughout the day with inconceivably convincing disguises."

It was reported in one case that a housewife believed her husband had been replaced by another totally unrelated man. Thinking the man to be an impostor, she refused all marital privacies, locking her bedroom door each night. At one point she even asked her son to get her a gun...presumably for protection. As the story goes, at times she even believed that her husband was her long-deceased father. It was only her husband that she misidentified.2

"...the individual experiencing [the Fregoli Syndrome] lives in a state of delusion of near-constant paranoia and tension."

It was also reported in another case that another young woman believed that her former lover and his girlfriend were spying on her. She thought that they were watching her from nearby homes, and rapidly changing identities all the while, so she would not know it was them. She was convinced they were masters of disguise, even being able to alter their gender at a moment's notice.2

And still another report told of a case about a young Parisian woman who believed that two actresses were stalking her. The only problem was that the two actresses were unrecognizable because, according to the woman, they were taking the form of other people she knows or meets.3

In 1927, psychiatrists P. Courbon and G. Fail, after noticing several cases like those described above, named the condition after an Italian actor of the day who could expertly mimic people and make quick changes of appearance during his stage act. His name was Leopoldo Fregoli. Although Fregoli's extraordinary impersonations were not delusional, the patients the two doctors worked with certainly were. Fregoli was acting, but the patients really believed that friends of theirs appeared to them as other people.3

"An individual who suffers from Fregoli Syndrome can also inaccurately recall specific events, objects, and even places."

Research indicates the Fregoli syndrome is due to impairments in the brain’s facial recognition system. These impairments are primarily due to traumatic brain injury, and the use of the anti-Parkinsonian medication known as Levodopa.4

Injury to the right frontal lobe and left temporoparietal areas have been directly linked to the onset of the Fregoli Syndrome. The prevalent symptoms include delusions and hallucinatory episodes, deficits in visual memory, difficulty properly monitoring oneself, lacking self-awareness, inability to perform abstract thought, seizures, and epileptogenic episodes.

"There is no limit as to what fears they feel that all the different "impostors" may actually be capable of."

Studies have shown that the use of L-DOPA can lead to delusions and visual hallucinations. Over time, the delusions and hallucinations basically become the patient's reality. Interestingly, reductions in such medication show a marked decrease in the occurrence of both. The use of this anti-Parkinsonian medication is the leading cause of the Fregoli Syndrome.

"There is not a wealth of knowledge on the cause of the Fregoli Syndrome."

Besides stopping the administration of L-DOPA, the use of antipsychotic drugs, as well as anti-depressants, doctors have found that Fregoli can be eliminated. Current research shows that treating Fregoli when it is coupled with schizophrenia, bipolar disorder, obsessive disorder, etc.) is more complicated. Much more research is needed.4

Only a licensed psychiatrist or psychologist can administer an official psychiatric evaluation. According to specific criteria, if diagnosed, the same licensed professional will determine how debilitating the presence of the disorder is, and will prescribe the appropriate level of treatment and/or medication needed.

See a dramatic portrayal of the Fregoli Delusion in Director Charlie Kaufman's Anomalisa, the Oscar-nominated film in theaters now.