Home Must Reads Why We Don't Seem to Really Care Anymore 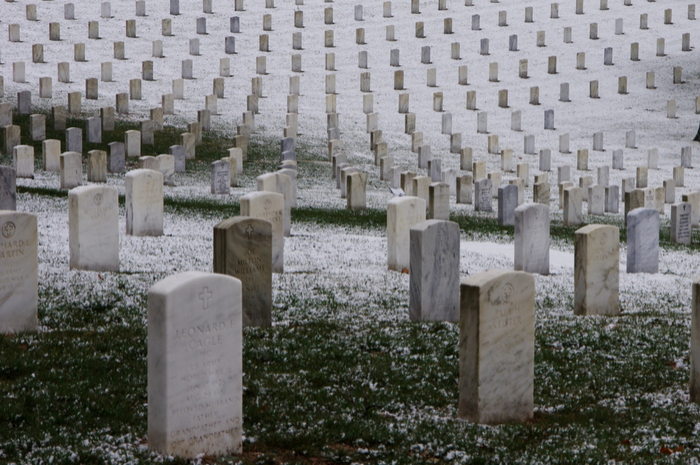 Why We Don’t Seem to Really Care Anymore

“I remember being horrified by the more than bloody images broadcasted on tv from Viet Nam in the mid-sixties. Not just soldiers shooting, but real blood, guts, and gore too, and lots of it. Every night at dinner time.”

Viet Nam was the first truly televised war. NBC and other prominent news stations of the 60s supplied American homes with an endless diet of war news stories and graphic pictures. As one journalist, Ronald Steinman, reported, “I understood there would be no letup, no relief day to day as our stories poured out from the bureau.”1

The very first ‘living-room war’ episode from Viet Nam was aired in mid-1965, when then-President, Lyndon Johnson, sent some 50,000 combat troops into Saigon. Although U.S. involvement in Viet Nam dates back to the early 1950s, by 1968 the war and all its grossness had been televised into American homes non-stop for three years.2

“I also remember getting more than used to seeing the grisly scenes of wounded soldiers and dead bodies strewn about. It wasn’t that I didn’t care. It was just that I finally got used to it. I got desensitized by the constant scenes of how mean human beings could be to one another.”

The Psychology of the Numbing Human Compassion

According to the United Nations, approximately 65.3 million people worldwide are currently displaced from their homes. It is to date the largest population of refugees in human history.3

When we hear about it, does it make you sad? Does it make you cry? Does it stir your sense of compassion to do something about it? If you’re like most Americans, you have seen such atrocity before, and although it indeed saddens you to see people suffer, especially children, it remains out of your reach, and you lament, it’s too big a problem for you to really do anything about. Right?

“Our feeling system doesn’t do math.”

Paul Slovic, University of Oregon psychologist, says this experience we have when things are just too big, too far removed, too abstract for us to be “moved” about is called ‘Psychic Numbing.’ It’s not that we ignore such mass suffering, but that we just can’t fathom it.

Our typical immediate response is to look to our government or large organizations or agencies to take care of the problem. And then we move on with our day, doing whatever we do, telling ourselves that the problem will be handled, so it can be ok to walk away.

Did you know tens of millions of Americans got booted from their health insurance coverage when the Affordable Care Act became the law of the land? 3

Did you know that millions and millions of people died violently in the war and waves of genocide in Darfur? 3

Did you know that as of 2014, 12.1 million illegal immigrants were already living in the United States? According to U.S. Customs, 303,916 such immigrants crossed the border in 2017 alone.5

“…this is really a pretty scary kind of thing.”

Slovic’s definition of ‘Psychic Numbing’ is that as the number of victims involved increases, human empathy, our willingness to help, decreases. Slovic contends that this explains why we so often fail to respond personally to large-scale suffering.3

Scientifically, it means, Slovic explains, there is no constant value for a human life, that the value of a single life decreases as the sheer scale of the tragedy at hand increases. Slovic added that we are indeed compelled to help individuals, but we don’t respond proportionally as numbers of the suffering increase because the world’s biggest problems cannot be solved one person at a time.3

Slovic says we have to understand that while we are “moved” compassionately the first time we see or hear of a tragedy in the making, over time we literally shed our sensitivity to it.

The first step in the process of being desensitized is called the ‘numbing response,’ the beginning of the loss of sensitivity because of large numbers.

The second step is called the ‘false sense of inefficacy.’ This is the feeling that whatever you do, because the problem is so massive, it just won’t matter.

The third step is called the ‘prominence effect.’  This is when people ultimately make a choice to not act or to do something helpful in an area where they can make the biggest contribution or be more helpful with respect to. This is especially true of our politicians.

“Our leaders, they see what’s happening. They get the vivid pictures, the individual stories. They know this is horrible, and yet they still often choose not to act.”

While it may be human nature to not get involved when a tragedy is too big for one to make a difference, it doesn’t mean we should accept that behavior. In the final analysis, not responding is not the right thing to do.3

“[what we have to realize is] even partial solutions save whole lives.”

The first step in the long journey to recover our sensitivity, our compassion for others, is to realize we have been unwittingly desensitized. And we have to see news on t.v. for what it really is. News, by definition, is what is out of the ordinary. Unfortunately, we have come to pervert that truth by thinking that what we see and hear in our media is common and ordinary...like it is happening on a scale that it in truth could not possibly be. For example, when you hear on the news that voter fraud is rampant. Realize that that is more than likely not the truth. The truth is more likely that a precinct in Broward County made sure a few measly votes weren't counted.

We have to care again. And we have to do it on a scale more grand than any other time in history. Let's take back the truth in our lives...we've been blinded long enough.

3 “A Psychologist Explains the Limits of Human Compassion, Brian Resnick, 2017.

6 “Mass Shootings and the Limits of Human Compassion,” Brian Resnick, 2018.

Study Finds Utah Teens are Far More Depressed Than Teens from Other...