Home Relationships That Matter Does Your Kid Actually Have An Attention Disorder, Or Are They Just Being A Kid? 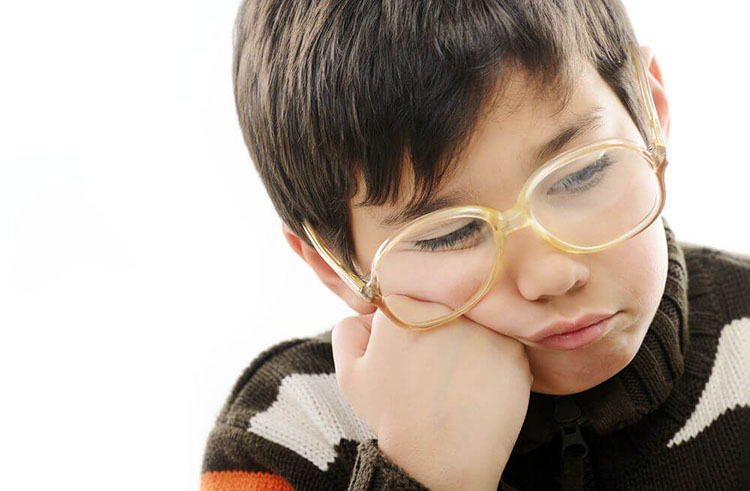 That being said, doctors and scientists at the head of mental health are saying that they’ve identified a new type of attention disorder. It’s called Sluggish Cognitive Tempo, and it’s kind of the opposite of ADHD. Rather than bouncing off the walls and struggling to focus because they can’t hold still, children with this disorder tend to daydream, are lethargic, and process information more slowly than they should. Some say that nearly two million children could have this disorder. It is gaining momentum to be classified as an legitimate disorder, which would lead to pharmacological treatment.

In a story published by the New York Times, Dr. Keith McBurnett, a professor of psychiatry at the University of California, San Francisco, says that “These children are not the ones giving adults much trouble, so they’re easy to miss. They’re the daydreamy ones, the ones with work that’s not turned in, leaving names off of papers or skipping questions, things like that, that impinge on grades or performance. So anything we can do to understand what’s going on with these kids is a good thing.”

Taking A Step Back

At what point do we step back and say that perhaps these kids don’t necessarily have a mental disorder as much as they are just bored from being stuck in a classroom all day? I don’t want to downplay any type of mental disorders; they are real and many children (as well as adults) who really do suffer, and need professional help. That being said, there is an epidemic of over-diagnoses, where we give drugs to those who don’t really need them.

Rates of ADD in children have nearly tripled in just 15 years. From the Huffington Post: “ADD was previously way under-diagnosed so that increased awareness accounts for the bulk of new cases.” It’s easy to play the blame game and say that pharmaceutical companies just want the money that comes from the medicine people are buying. It’s easy to say that parents aren’t disciplining their children enough causing them to act out, and then we diagnose them with a mental disorder for nothing more than bad behavior. Perhaps we just need to take a step back and do more research on the issue.