Home Relationships That Matter The Deceiving Path Of Sexual Satisfaction 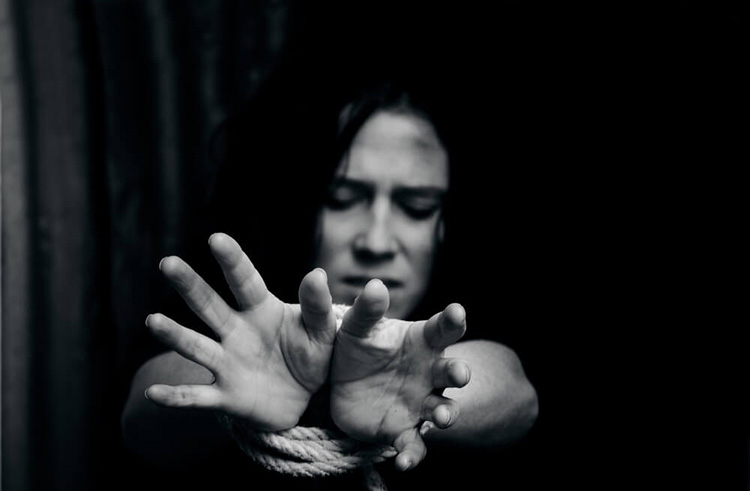 “Internet pornography has destroyed careers, broken up marriages and led to financial ruin ... and those are just the downsides for adults who became addicted. Now a growing trend has emerged of addicted children--kids as young as 8 years old--who have become exposed and addicted to pornography.”

These are the words of Terrence Aym, a contributor to opednews.com. Internet pornography is becoming increasingly popular among youth, reaching epidemic proportions since the advent of mobile technology. In literally 10 seconds, any person can access pornography on their cell phones. There isn’t much in the way of a default program for denying access to those underage children except that infamous question: “This site contains adult content. Are you over 18 and willing to view adult material?” All that takes to get around is clicking yes, and before you know it a teen has unlimited access to any kind of pornography imaginable. Mix this with the raging hormones most teenagers have, and you’ve got the perfect storm.

It’s perfectly natural to be curious about sexuality at that age. Our bodies are designed to reproduce and when a teenager starts to realize those feelings for the first time, they look for an outlet. However, what most teenagers don't realize is the impact a pornography addiction has on the brain.

It’s probably pretty safe to say that anyone who has become addicted to something probably never planned on going down that path. Abc news tells the story of Nathan Haug, a teenager from Utah who became addicted to pornography: “It got to deleting specific searches and cleaning up my messes afterwards to the point where I timed it masterfully," he said. "I'd give myself time to look at it or watch it and then I'd plan ahead of time the... time it took to completely clean the history. Sometimes I'd even search things afterwards just to make it look like someone didn't just clean it…..I felt like every day I was just incomplete, like there was just a whole chunk of me missing, like a hole in my gut," he said. "It just represented the part-- the things I was going to do and wanted to do that, because of my addiction, I wasn't able to."

Although pornography isn’t officially classified as an addiction, doctors and psychologists treat it as one. In the same article, Psychotherapist Matt Bulkley says that “A lot of times the pornography becomes a coping style. It becomes a way that they deal with negative emotions in their life, pornography provides a euphoria. It provides a high, of sorts."

If you feel like your teenager (or you yourself) is addicted to pornography, now is the time to talk to someone about getting help.

How To Make Self Doubt Your Strongest Quality

Mind Over Matter - How Your Brain Controls Your Body