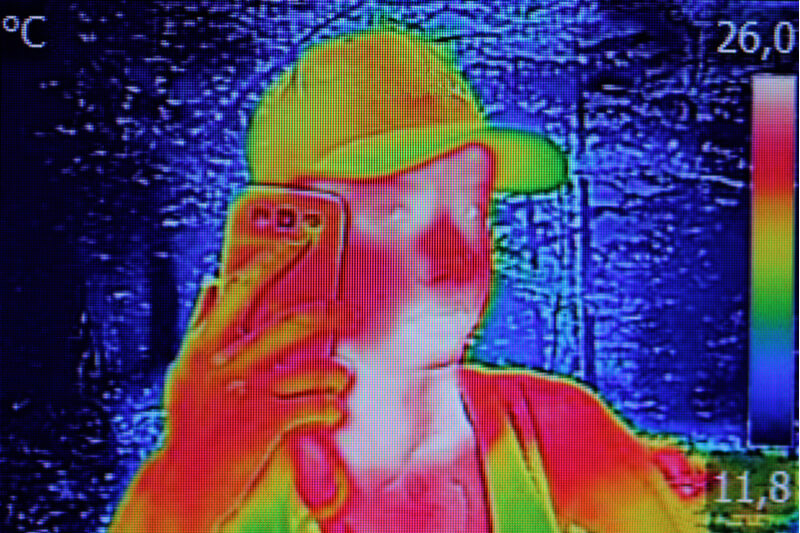 Everyone has one…or more. There are more of them than people in the United States, recently reported the Federal Communication Commission (FCC).  Further, the number of times and the length of each time they are used have been precipitously increasing over the last decade. What are they?

And it’s not just adults these days that have them.  Most all teenagers have a cell phone too, and the number of elementary-aged children who have them is growing in leaps and bounds, with some estimates suggesting more than ½ of all our “little guys and gals” carry cell phones of their own and guard them with their very lives.

It’s not uncommon anymore to see entire families at a table in a restaurant, all tapping away in silence at the keypads on their phones.  Even couples on a date might look up every now and then at one another, spending the bulk of their time together staring dreamy-eyed at theirphones.

That’s a lot of people and airtime, so what’s the point? Is there a problem?

Yes, there is a problem, or at least a grave concern, and it’s cell phone RF Fields.

A cell phone RF Field, or Radio Frequency Field, is low-energy, low frequency, non-ionizing radiation emitted from a cell phone when in use.  The million-dollar question: “Is this radiation bad for us?”

“…all of us are currently exposed to the radio frequency fields around these {cell phones] devices…What are the short and long-term effects of this sustained and repeated exposure?”

In short, the jury is still out on the effects of cell phone radiation on users. Does it lead to cancer? While no definitive answer is yet available, it has been noted that there has been a slight increase in the incidence of a brain tumor known as “Glioma.”

Glioma is a type of tumor that has been found to be present in 80% of all brain and nervous system malignancies. Brain gliomas can cause headaches, vomiting and seizures.  Nervous system gliomas can cause weakness, numbness and even pain.  Gliomas do not metastasize in the blood stream, but instead spread through cerebrospinal fluid.

The FCC, who determines the level of radiation that cell phones can legally emit (1.6W/kg), established the current standards more than a decade ago with only adult users in mind.  Little or no consideration was taken with respect to the levels of radiation that would be safe for children.

The American Academy of Pediatrics has been calling for a review of the allowable radiation levels in an effort to make sure America’s children are protected.

Research being conducted in the United Kingdom in the Study of Cognition, Adolescents and Mobile Phones is concerned about the effects of cell phone use on cognition and behavior development.  No conclusions have been reached, but results are expected to soon be forthcoming.

The Stewart Report, recently concluded that a child’s growing nervous system is vulnerable to a greater than normal absorption of energy in the tissues of the head.  The energy levels emitted may be more than the tissues can properly handle, thereby possibly causing both short and long-term damage.

The US National Toxicology Program finished a two-year study in 2016 on the effects of cell phone radiation, concluding that while an increased-cancer risk was noted, much more research is needed.

In the Meantime Pre-Cautions

So, what can we do in the meantime, to reduce the chances that cell phone radiation is unwittingly doing us harm? Cell phones are entrenched in our daily lives. They are not going to go away any time soon. Experts suggest observing the following pre-cautions:

Cell phones certainly seem to have opened an unexpected Pandora’s Box, with its possible connection to negative impacts on both physical and behavioral aspects of human growth and development, not to mention the more obvious and better known deleterious effects on the roadways and electromagnetic communications.

This May Be Michael Jacksons Best Impersonator Ever