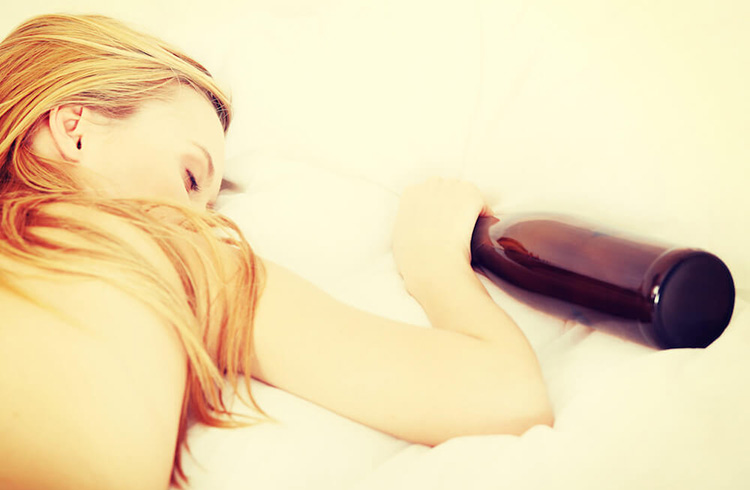 The Right Way To Treat Women

A drunk woman. A sober man. A woman passed out on a couch, at the mercy of said man—who brushes her hair off her face, sets a pillow under her head, then calmly looks at the camera to say, “Real men treat women with respect.”

It’s a powerful message in a world rife with date rape, that usually includes inebriated couples, one more sober than the other. This video reminds us of the many stories everyone has heard: Countless women have woken up from a drunken stupor, certain that something is amiss. Even after rape has been proven, often the victims are blamed for their predicament since they made the “choice” to consume alcohol in the first place. In 2012, an Arizona judge, Jacqueline Hatch, revoked a ruling against a police officer who had assaulted a woman in a bar. As a person who was completely unknown to the victim, he walked up behind her and thrust his hand up her skirt. This is obviously totally inappropriate, yet Judge Hatch—a woman herself—told the victim that bad things happen in bars, around alcohol, and, “If you wouldn’t have been there that night, none of this would have happened to you.” In the fall of last year, the Sunshine Coast Daily reported, a US columnist, Emily Yoffe, wrote an article about how college women needed to stop getting drunk, so they could avoid getting raped. She insisted that women who were drinking were letting their guard down, making them more vulnerable, and that it makes men “more impulsive and emboldens them to rape.” This suggests a lack of complete control on either end—the men who performed rape included.

In this video, I see men taking a stand. While perpetrators are overwhelmingly male, and women are more often than not the victims of such heinous crimes, these men are saying, “Not us.” Rather than letting the status quo rule, they are pointing out what many men already know: A drunken woman deserves your protection and respect, not violence.

As more women are speaking out against rape culture, men are wanting their voices to be heard too: Not every man is prepared to take advantage of a woman. Not all guys are just looking for an easy opportunity for sex. They, too, wish to have our world completely recognize the respect that every person deserves: to not be made a victim. Men are not “naturally” prone to attack a woman or anyone else, and the ones who are doing it have buried the genuine male souls in a pile of accusations and rape culture filth. Women do not ever deserve to be raped, and not every man is waiting to do such a thing, as the men in this video remind us.

If we continue to press forward with the idea that sexual violence in men is a part of genetic makeup and an expected aspect of humanity, our attempts to eradicate it from society will be largely unsuccessful.