Home Mental Wellness Why Do We Treat Mental Health Differently Than Physical Health? 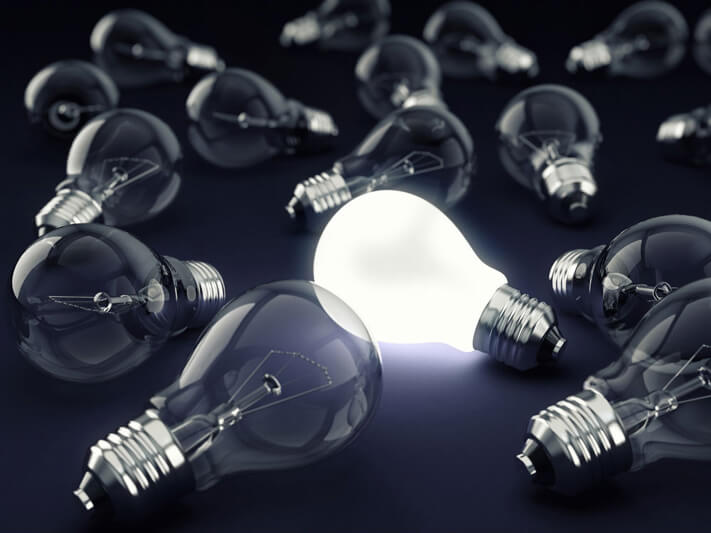 It's Not Always Easy To See When Someone Is Suffering.

It’s easy to see when someone is physically sick. Take a look at someone who is in the late stages of cancer and you can for sure tell something bad is going on. Even with something less serious like Chicken Pox, it’s very easy to notice. We treat people who are sick very differently than we normally would, so why doesn’t mental health carry the same weight?

One of the main reasons is that mental disorders are much more difficult to identify. Sure, you can tell when someone is sad, but as humans we tend to hold a lot of what we feel inside. Furthermore, people with mental health issues might be more inclined than the average person to hold back their feelings. That’s one reason it’s hard to identify with someone who is struggling with mental health issues. However, it is also worth noting that the way that we treat people who openly suffer from mental health issues is extremely dismissive. If we encounter a friend who says they’re depressed, often times our first reaction is “well just get over it.” The truth is that mental health problems often impact people in much worse ways than a physical sicknesses.

The Struggle of Mental Health Disorders

Margie Warrell, a contributor to Forbes.com, talks about the struggle her brother faced before he took his own life: “When Peter took his life on April 2, 2010, it was because he had given up any hope that life would ever get better. While none of us liked to admit it, we all had. His medications had minimal effectiveness to quiet the demons the tormented him day ad night.  Formerly a superb athlete, Peter had become quite overweight, unfit and slow in his speech, reactions, and movements.  He’d lost much of his former charm and wit, of which he’d had plenty….Mental illness carries so much stigma. Too much stigma. While there is no shame taking a time off work after a bout of pneumonia or talking about a skin disorder,  sharing that you have a mental illness is still an act of profound courage for the judgment people expose themselves to. It’s why, only when we all collectively – sufferers and carers alike – share more openly, and judge less hastily, the stigma that surrounds it can ever be removed.”

Ms. Warrell’s statements about how it takes a lot of courage to talk about mental health issues demonstrates how difficult it can be to live with a such a disorder. We often times use physical illness to our advantage, skipping work early or getting out of an obligation we don’t want to fulfill. With mental health, it’s a completely different ball game. It isn’t something we can just get over without help. It’s important that we are sensitive to the needs of those who live with something that plagues them each and every day. We need to adjust our culture and fundamentally change the way society deals with those who struggle with the terrible burden of poor mental health.