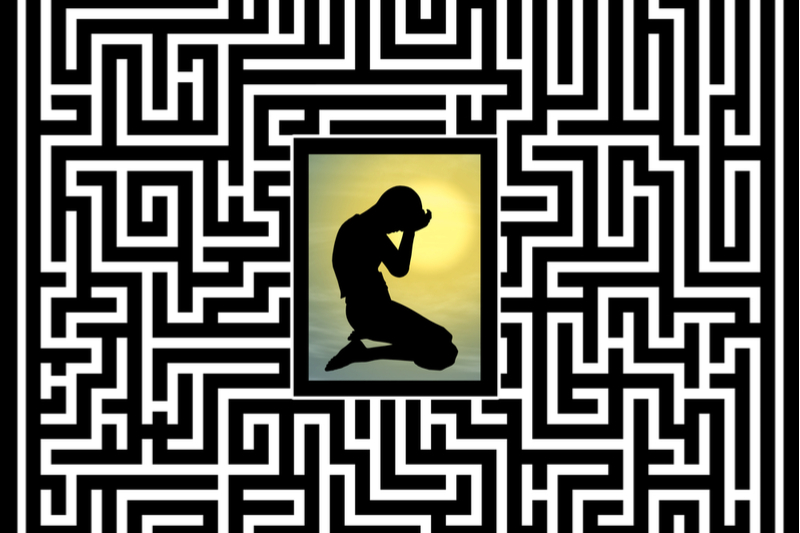 Not ‘What’ Schools are For, but ‘Who’

Their father's hell did slowly go by,

And feed them on your dreams

The one they pick, the one you'll know by."

More than occasional witness: mom being punched and kicked in the stomach by a boyfriend, dad plunging a needle into a bulging vein on his arm, a BFF shot in the head by a drive-by on the way to school, and an uncle swinging wildly and screaming profanely at invisible combatants on the family front lawn.

Experienced all too often: a bully knocking your school books to the floor, spending the night sleeping in the backseat of your mom’s car, being taken away from a beloved parent and placed in a Foster Home, and grandpa groping your private parts every chance he gets.

These are ACEs…Adverse Childhood Experiences.  And there are so many more.

These ACEs cause trauma…deeply distressing and disturbing experiences.

Studies say over 50% of all children experience at least one ACE in their childhood.

This trauma caused by ACEs gets in the way of normal child development…big time.

And it doesn’t take a rocket scientist to realize that traumatized children, as a result, don’t learn very well in school.

Massachusetts and Washington state have led the way with their “trauma-sensitive school” movement since the early 2000s. They saw the data. They saw the traumatized children in schools. And they knew that if they didn’t do something early on in an ACE-kid’s life, it was only going to get harder to intervene on their behalf, and success in school might be lost forever.

“Studies show that nearly every school has children who have been exposed to overwhelming experiences, such as witnessing violence between caretakers, being the targets of abuse…” reported researchers in the Adverse Childhood Experience Study, 2005.

And with a decade under their belt, schools in both states can proudly point to key marks of success: improved attendance, decreased misbehavior, and increased grade-point averages.

“…it’s not the kids who are failing the system—the system is failing the kids,” Stevens says about traditional schooling that tends to be more cookie-cutter in its approach to learning, suggesting that schools need to be much more about helping kids individually, rather than pushing them all through the paces as if they were all the same.

Massachusetts Advocates for Children, in a 2005 report, say that “adverse experiences in the lives of children are more common than people can imagine…”

On the Right Path

Schools like those in Massachusetts and Washington are on the right path.  They are indeed moving in the right direction.  They realize there is a problem with a significant portion of their students, and that the problem is so much bigger than most people realize.

The damage of an ACE is that it rocks a child’s sense of security.  They no longer feel safe. It is the primary job of trauma-sensitive schools to first make sure students feel safe socially, emotionally and academically…in the classroom, on the bus, in the cafeteria, in the halls, in the bathrooms, in the gym, on the playground…literally everywhere at school.

Where I am coming from, after all my years working with at-risk kids in schools, especially my last 3 years working with students who have emotional disorders, this is not just the primary job of trauma-sensitive schools.  This is JOB #1 for all schools.  All students must feel safe and secure before they will ever be willing to fully risk the kinds of leaps true learning requires.

I think the trauma-sensitive school proponents are on to something really big.  Education writer, Susan Craig, says there is a 5th marching order that educators nationally need to seriously consider: helping trauma children (which is essentially all children) should be a major focus of U.S. education reform.

I think the answer is clear.  And the work, for sure, is going to be hard. But, in the end, nothing but kids win.

Reaching and Teaching Children Who Hurt, by Susan Craig.

College Students and Mental Health: The Growing Cry for Help