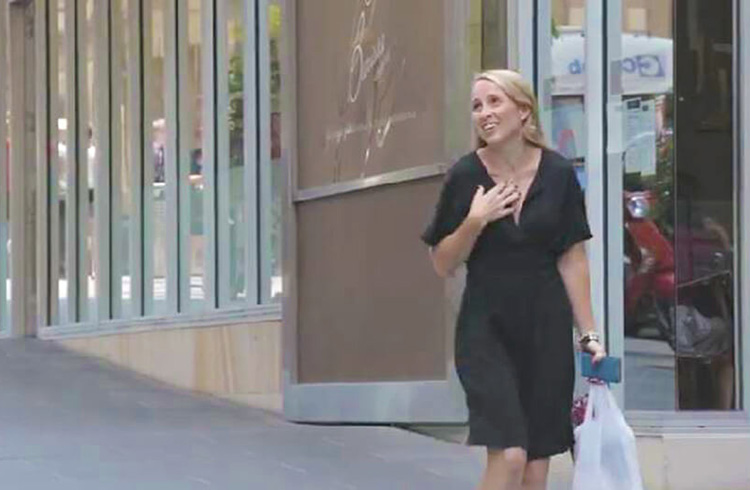 When we think of blue-collar construction workers in the presence of women, the sterotypical cat-calling and whistling towards the female sex often comes to mind, and rightly so. How could someone be expected to build something without regular sexual harassment breaks? What would even happen if they tried? Chaos, that's what. And this is exactly what happened to the group of unsuspecting men in this video who ran out of Snickers.

The Dark Side Of Delicious

If you've ever eaten a Snickers, then you already understand the magic. Never before has a candy bar balanced peanuts and caramel in such an elegant way, and therein lies the danger. It's easy to take that first bite, but what you're really doing is heading down the road to addiction and madness. If you think a crack addict is bad, then you've never seen an obese man squatting in a 7-Eleven dumpster licking Snickers wrappers. Everybody has heard the public service announcements, but this video drives home the dangers of taking that first bite. Not even once.

Positive Family Culture: Is There an Importance to Establishing...