Home Editors Picks The Side of Marijuana Use Nobody Talks About 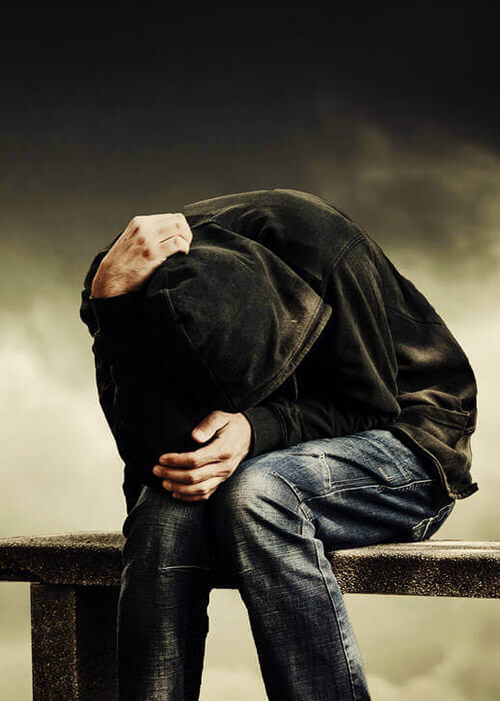 “Marijuana is a victimless crime,” they say. The recent legalization of recreational marijuana use in Colorado might make us wonder if pot is really as bad as we thought it might have been. When you ask those who are participating in their newly legalized hobby (if you can call it that), legalization of marijuana only brings good things. But that’s not really the case.

“This is undoubtedly a sign of progress. Our nation has capriciously squandered far too many precious national resources combating a green weed that makes people feel good” says Matthew Fleishcer, guest blogger for the LA times and marijuana activist. One of the major points of debate for activists is that those who have been convicted of marijuana use take up too much space in the already over-crowded prison system in America. Fleishcer goes on: “if we’ve wised up to the fact that marijuana prohibition is either immoral, wasteful or both, then we also need to recognize the moral and financial imperative to ease the punishments on those already convicted. Because America does not guarantee retroactive ameliorative relief in sentencing (dropping charges after decriminalization of a law), this won’t happen without a fight.”

The Impact of Addiction On Families and Friends

Our brains are extremely powerful. One of the chemicals our brain produces is called anandamide, and marijuana simulates that chemical in our bodies. It makes us feel good, but like any chemical force in our body, it can be extremely addictive.

One of the challenges pot use forces on a family is addiction. If someone in your family struggles with addiction, you’ll know full well that it’s an uphill battle the entire way. A contributor to The Atlantic talks about how her dad struggled with marijuana addiction. “During the few weeks my brother, sister, and I spent with my dad every summer, he took us to reggae festivals. Pot circles sprung up as the sun went down. One year, feeling bold, we children pooled our money together and bought a “ganja brownie” from the walking vendor. That was the same year my dad forgot us. He always had a spotty memory, a well-documented side-effect of marijuana. Pick-up times were regularly missed by several hours. Dinners—half-cooked, half eaten—were left in the microwave or on the stovetop. Birthdays brushed by unnoticed. Once he remembered my birthday two years in a row and sent the same CD both times. At the reggae festival that summer, he disappeared for several days. It wasn't malicious. It was just absent-minded and relaxed.”

Addiction is a very real side effect of marijuana use. Just because something is legal, doesn’t necessarily mean it’s safe. Addiction impacts millions of people and can be extremely dangerous. Addicts will often go to extreme lengths to feed their needs, compromising their better judgement and their own safety to get that next fix that they so desperately crave.