Home Inspirational Your Brain on Science and Christianity 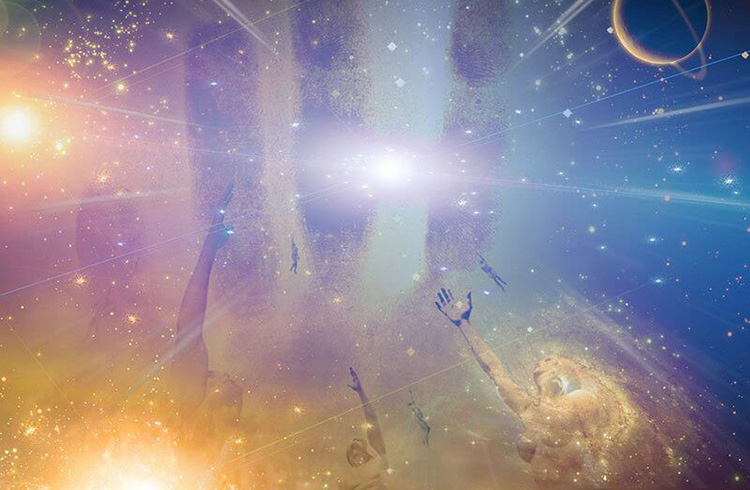 I grew up in an extremely religious household and still live in an area where religion surrounds me.

There are many different churches, almost all of them Christian. By the same token, a large (and growing larger) university resides in the middle of town, it’s buildings full of students eager to learn all sorts of things about their world.

Many of the students at this university are religious, and it begs the question: Why do so many insist that science and religion are mutually exclusive?

When I attended public school briefly as a child, I was taught of dinosaurs and fossils and outer space. When my academic training turned into religious training, all science was thrown to the wayside—dinosaurs had been a part of another world, not ours.

The only reason we were finding pieces of them was because they were space fragments that had crashed landed on our planet. Ours was, in fact, made up of many other worlds, sort of a smorgasbord of rejected planets. The moon landing never happened because—well, face it, the moon wasn’t real, God had taken it away and the government had promptly put a new one in its place.

We never had traveled to outer space and the life forms on other planets were not “permitted” to come to ours—God had said so. To be fair, none of my public schooling had taught of faith and God either, for obvious reasons.

But why is it that so many believe that faith and science cannot work together?

As a Christian, educated woman, I believe that they do. I think dinosaurs did roam the earth—obviously long before my time.  I know astronauts have traveled in space (after all, George Clooney and Sandra Bullock showed me so) and I don’t believe the moon is a hologram.

However, I am not the only one to think this way. In an article title, Can God and Science Coexist?, there is a discussion of paleontologist Stephen Jay Gould who argues that religion and science can coexist, as they “Occupy two separate spheres of the human experience.”

He also uses his term “non-overlapping magesteria,” the concept that science and religion have the authority to teach their respective creed: “Science,” he says, “answers questions of fact, while religion covers questions of morality.”

Many scientists and teachers do not believe that there has to be an “either or approach” to the dilemma. Doctors have also seen healing in their patients that is unexplained and remarkable—science may have said the person wouldn’t live, but their (and perhaps a family’s) faith said otherwise. It doesn’t always happen but when it does—it is amazing.