Home Relationships That Matter Is There Room In Sobriety For More Than One Approach or Is AA the Only Solution? 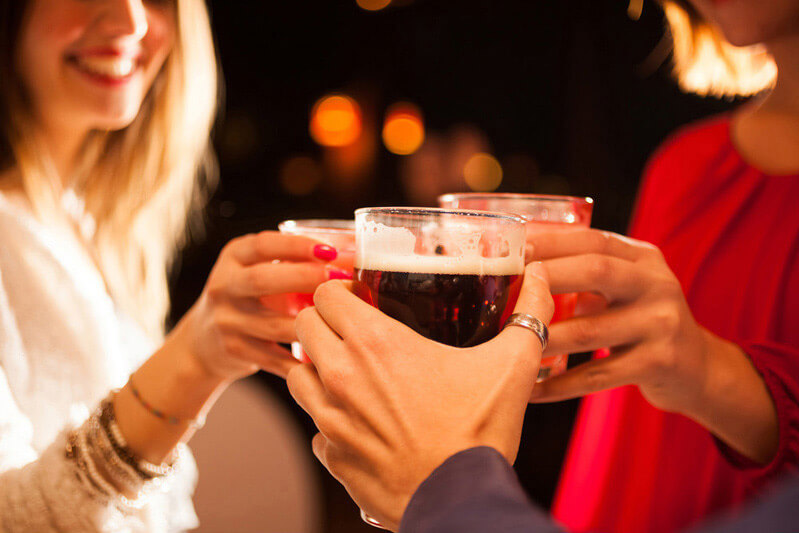 Alcoholics Anonymous has been extremely successful in helping many people get well. Once people hit rock bottom (we’ll talk about that later), they feel as if they have no where else to turn and go to AA. Is there another option or is AA the only way to go?

There are a lot of different myths and misinformation surrounding the field of addiction. One of the main hooks behind those who recruit people to AA is that you have to hit rock bottom before you can start to heal. How do you know when you’ve hit rock bottom? It’s pretty clear when we’ve hit bad times in our lives. But is there any real way you can personally measure rock bottom? The answer is no, unless you’re looking at it in retrospect. As we all know, it’s easier to fix a problem before it gets too out of hand, rather than waiting until it has completely taken over your life.

This second bit of misinformation isn’t as much misinformation as it is just kind of bad advice. People say that you need to surrender your will to overcome addiction. In Alcoholics Anonymous, this is more or less saying to turn your will over to a higher power. Whether you believe in those higher powers or not, you can’t just say “I have this problem and I need God (or anyone else) to fix it.” What you should do, rather, is apply the wisdom that says you should “pray like everything depends on God and work like everything depends on you.” You can’t expect anyone else to fix your addictions but you. You will need an extreme amount of willpower and determination to overcome addiction. Not to say that it can’t be done, but it just is difficult.

Another thing people tend to do that isn’t so helpful is that they count the days they’ve been sober. Getting sober is hard enough without thinking about it every day. It’s ok to be proud of what you’ve accomplished; getting sober is difficult. But if the ultimate goal is to stay sober, talking about it all the time won’t help.

What Can We Do To Open Up The Field?

We can’t say that AA hasn’t helped plenty of people. It has. But are there better options for treatment than beating that same old dead horse? Different treatment methods are out there to help addicts get through their troubles.

Part of the success of AA has been that it has worked for a lot of people and they talk about it. Although there are different treatment methods out there, there seems to be a negative stigma surrounding doing things differently than others.

The New Cure-All For Your Health, Finances, And Happiness Is Just...