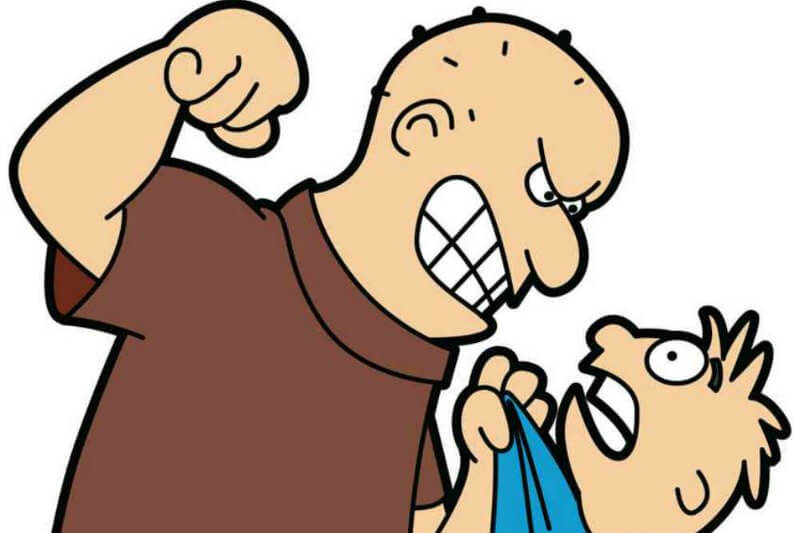 I was a terrible bully growing up. Even decades later it's still hard for me to write that sentence. At the time, I felt like I was just having fun and it wasn't until years later that I fully understood the terrible impact I had on some of my classmates. There was one boy in particular that I targeted. His name was Steven and he was my main target throughout the 7th and 8th grade. I made his life miserable, frequently beat him up, and ensured that he didn't have a friend in the world. He eventually started skipping school regularly and was later held back a year as the rest of our class advanced into high school. I never saw him again, but I later found out what happened after we parted ways. He continued to struggle in school and eventually dropped out of high school as a junior. A couple of years later, he committed suicide. I'll never know what was going on in his life when he made this decision or whether I was at all responsible, but i'll always wonder if my bullying was the first step towards this tragic end. I only wish I hadn't been such a bully, as I know i'll have to live with this for the rest of my life.

Why Did I Choose To Be A Bully?

I've had a lot of time to think about why I became a bully and while it's still hard to say with any certainty I believe it had a lot to do with my family. The period during which I bullied some classmates was a difficult time for my family. In retrospect I was getting out some of the aggression that was building because of the situation. My parents eventually got a divorce and my older brother took it very hard. He took out a lot of his anger on me and I in turn took out my frustrations on those weaker than me. I understand all of this now but at the time, I couldn't have told you this. I only wish I had understood at the time why I was drawn towards bullying so that I could have fought the inclination.

What Can Be Done To Stop Bullying?

The problem you encounter when addressing bullying is the fact that most kids are not yet mature enough to understand the impact and seriousness of their actions. I know first hand that when you're a bully, it just feels like you're having fun, blowing of steam, and getting attention. It was years before I started to feel regret for my actions and I seriously question whether there is anything that could have been done to open my eyes earlier. With this in mind, I still think it's important to try to mitigate the amount of bullying as much as possible. The no tolerance policies that are becoming increasingly common are a good start, but parents need to be involved as well. If you have a child who is being bullied, please don't hesitate to reach out to the bullies parents. In many situations, they are the only authority figures that can really put a stop to the behavior.

New Therapy May Allow The Paralyzed To Walk

If Your Teen Must Do Technology, At Least They Can Be Unselfish 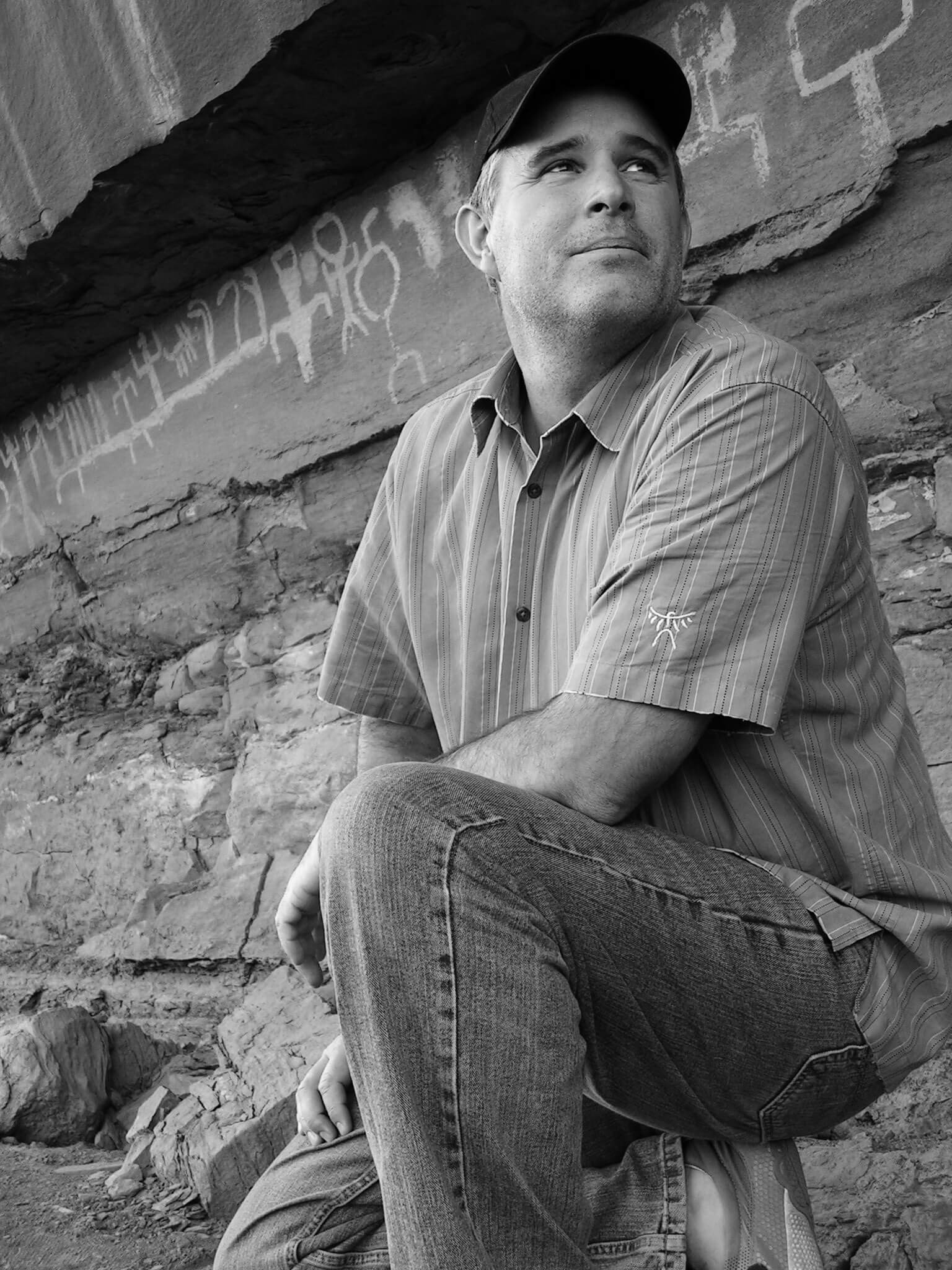 The Nationwide Heroin Epidemic Crisis and...